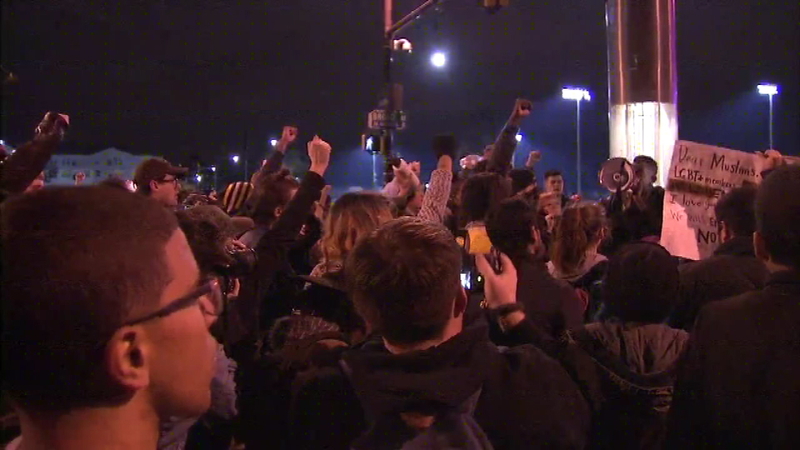 Anti-Trump protests across US