A federal appeals court has ruled against a group of New York parents who sued after the state made it more difficult for children to get a medical exemption from school immunization requirements.

NEW YORK -- A federal appeals court ruled Friday against a group of New York parents who sued after the state made it more difficult for children to get a medical exemption from school immunization requirements, which were tightened after a major measles outbreak in 2019.

The lawsuit challenged state rules adopted in 2019 that did away with religious exemptions for vaccines and narrowed eligibility for medical exemptions down to children with just a few rare conditions, like severe allergic reactions to a previous dose of vaccine or certain, severe immune system diseases. The state's allowed exemptions follow guidelines from a federal advisory panel.

The families argued the regulations violated their rights because school officials could deny requests on behalf of vulnerable children even when a doctor certified a medical need for an exemption.

The appeals panel rejected that argument, writing in the decision that "the new regulations require requests to comply with evidence-based national standards for the purpose of ensuring that physicians do not recommend medical exemptions in conclusory fashion or for non-medical reasons."

New York's longstanding vaccination rules don't include a mandate for children to get vaccinated against COVID-19.

Sujata Gibson, an attorney for the plaintiffs, who hailed from a variety of school districts around the state, said she was disappointed in the decision.

"The real question here is: Who decides when you are looking at medical exemptions?" she said. "Is it the treating physician, or is it the school principal?"

Resistance to vaccines helped fuel a measles outbreak that sickened nearly 1,300 people in 2019, the highest number of cases reported in the U.S. since 1992.

Vaccine hesitancy persists in some of the New York communities that were the epicenter of that outbreak. Earlier this month, health officials in Rockland County, northwest of New York City, reported that an unvaccinated young adult had become infected with polio in the first U.S. case of the disease in nearly a decade.

COVID cases increase in NYC as BA.5 subvariant spreads in US 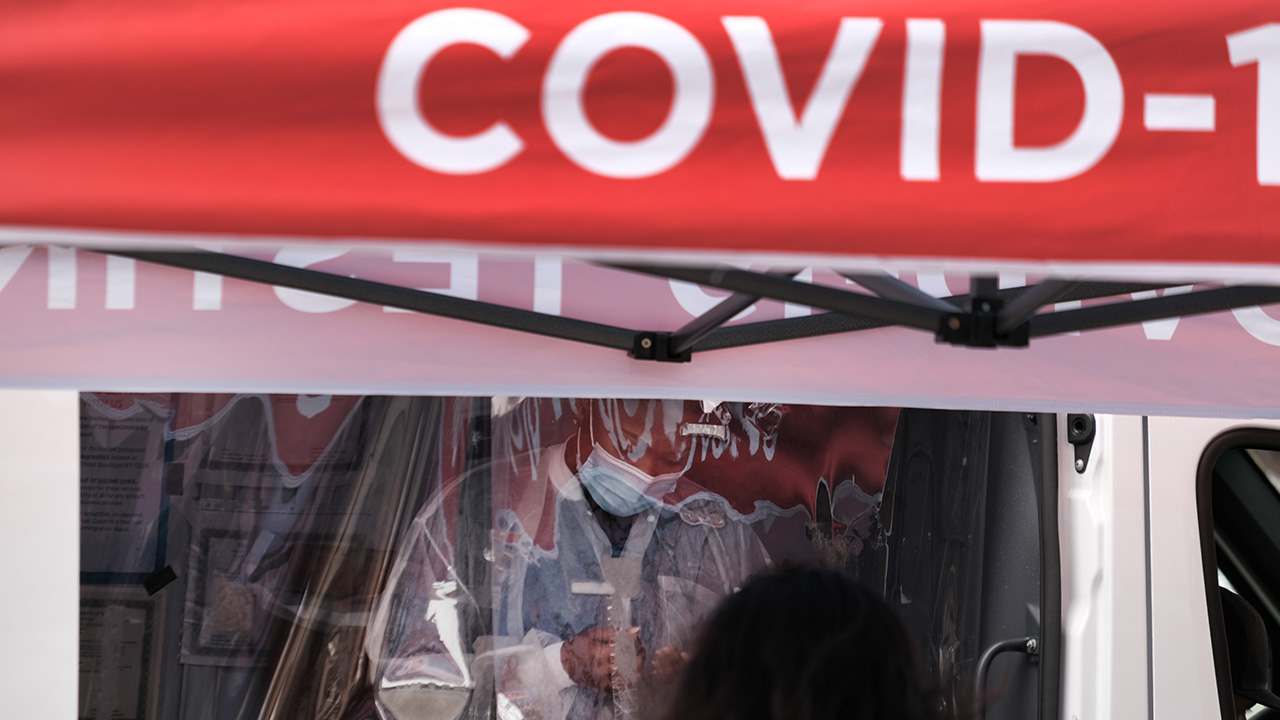 Masks urged in NYC as BA.5 COVID cases tick up