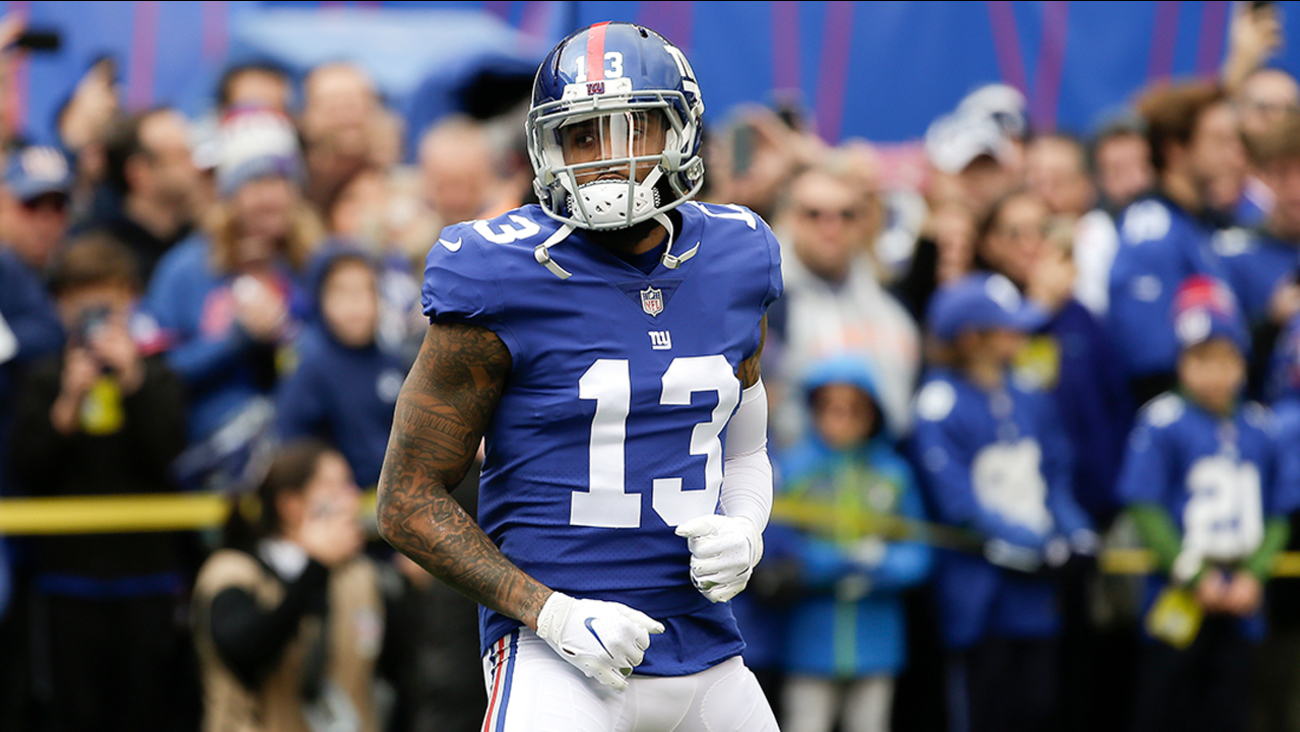 In return, sources say the Browns will send a first and third-round pick in 2019 along with safety Jabrill Peppers to the Giants.

The teams haven't officially confirmed the trade, but the Browns made a very interesting tweet shortly after the reports surfaced.

Check out some of the other reaction that caught our attention below:

WHAT IS GOING ON

I can’t even say what I wanna say... just wow! This a crazy business

I just got off the golf course and I swear to myself I thought the @obj trade was fake news... 😳 #obj #browns

It had to be a monster return to justify this. This is pretty big, but.... wow. https://t.co/FYZI0OIKxm

Just got off the phone w/ OBJ. Odell Beckham told me after he & I discussed what I heard about #Browns trade talk that Jarvis Landry called him & said t/ GM & the HC want you bad. Next thing you know, OBJ said Dave Gettleman called him and said "I am trading you to the #Browns."