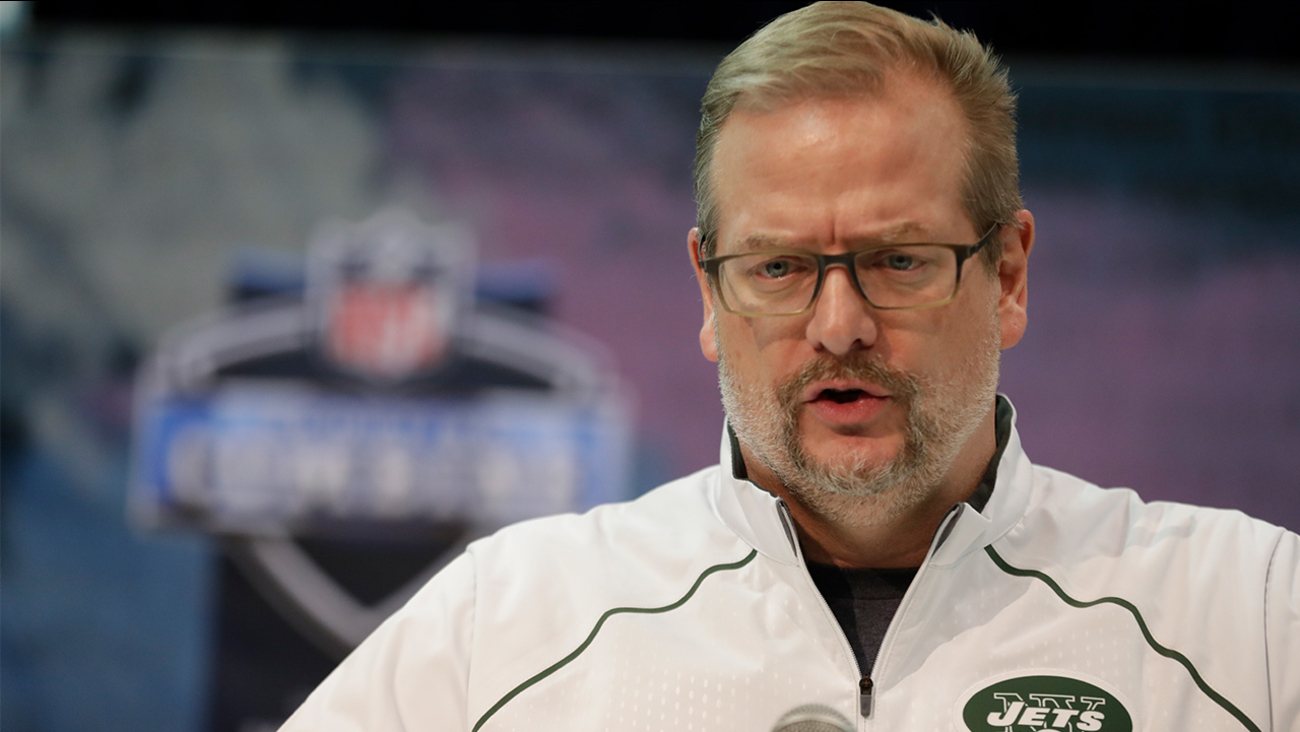 Maccagnan has been GM for the last four seasons.

"I came to the decision to make a change after much thought and a careful assessment of what would be in the best long-term interests of the New York Jets," Johnson wrote.

Head Coach Adam Gase will be the acting GM during the search for a replacement, Johnson said.

Johnson says he made the move after assessing what would be in the Jets' best interests.

Maccagnan oversaw the Jets' draft less than three weeks ago, although there were rumors that he and Gase had some tension - which both denied. Maccagnan, who was hired as GM in 2015, was not relieved of his duties this past offseason when coach Todd Bowles was fired.

Instead, Maccagnan was fully involved in hiring Gase as the team's new coach.

Maccagnan was also active in free agency in March, spending big bucks to land the likes of running back Le'Veon Bell and linebacker C.J. Mosely.

The shake-up comes amid reports of internal discord in the organization. ESPN reported during the draft that friction had developed between Maccagnan and Gase because of disagreements over personnel during free agency.

The Jets went 10-6 in their first season under Maccagnan and former coach Todd Bowles in 2015, but the team has struggled through three consecutive losing seasons since. Bowles was fired after posting a 4-12 record last season.

---
With information from ESPN and the Associated Press