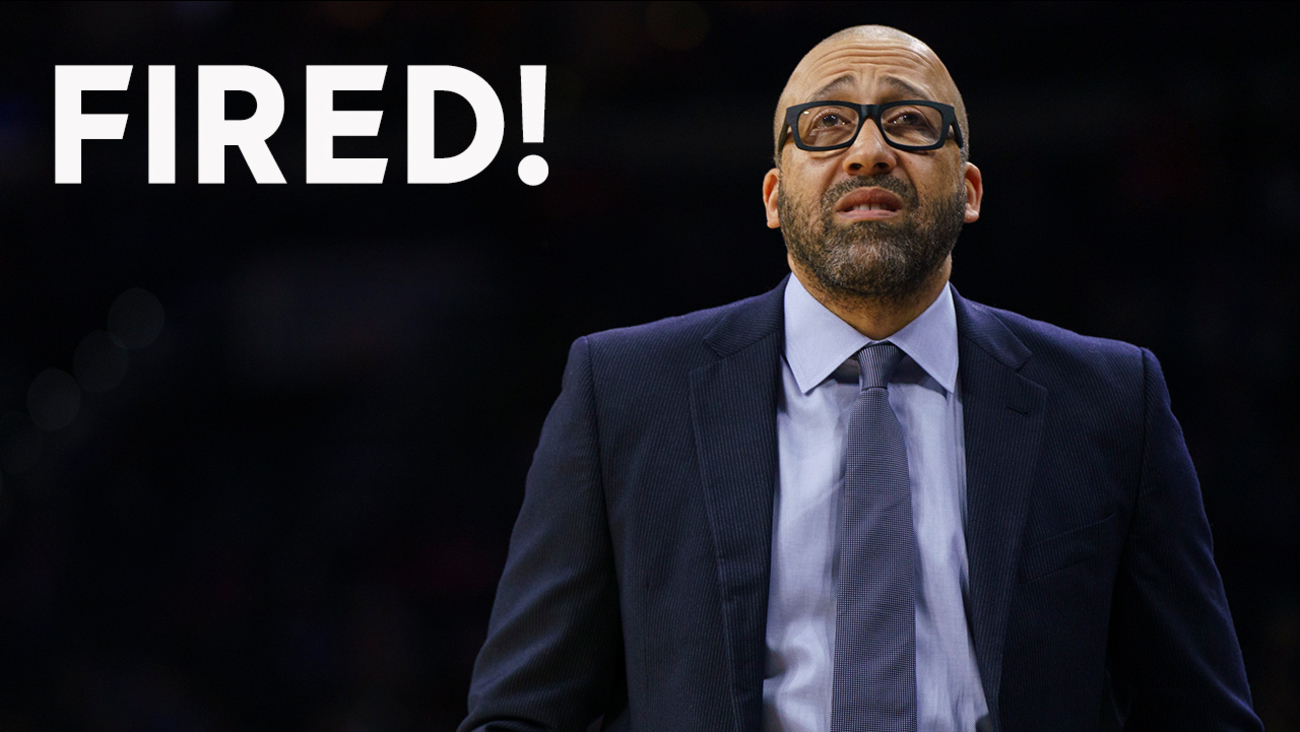 The Knicks lost their eighth straight game with a 129-92 defeat to the Denver Nuggets on Thursday night in which they trailed by as many as 43 points in the fourth quarter. That came on the heels of a 44-point loss to the Milwaukee Bucks.

Fizdale called the team's effort against the Nuggets "sickening."

Fizdale chose the Knicks over several other offers in 2018 -- including Atlanta, Charlotte and Phoenix.