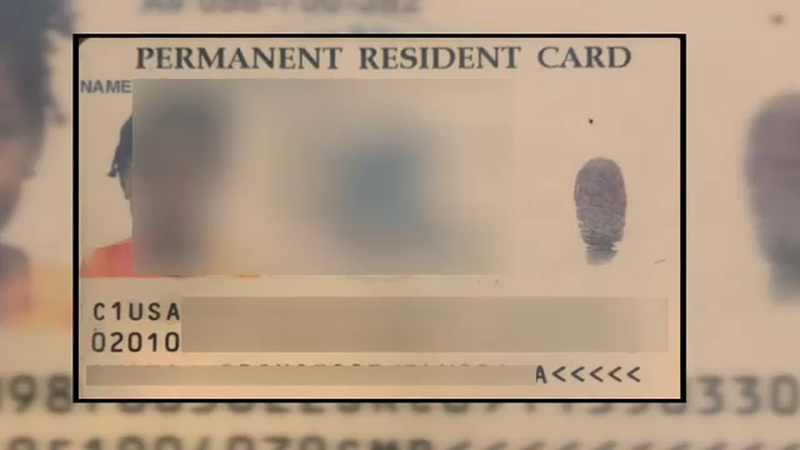 The so-called Public Charge Rule would change immigration policy to deny immigrants green cards and visas if they have used government assistance programs.

New York Attorney General Letitia James says it goes against what America is all about, adding that such a rule would have short- and long-term impacts on public health and the economy.

The suit, filed in the Southern District of New York and joined by the States of Connecticut and Vermont and the City of New York, challenges what it calls the Trump Administration's attempt to specifically target immigrants of color while putting these communities at risk.

"Generations of citizens landed on the welcoming shores of Ellis Island with nothing more than a dream in their pockets," James said."The Trump Administration's thinly veiled efforts to only allow those who meet their narrow ethnic, racial and economic criteria to gain a path to citizenship is a clear violation of our laws and our values. Quite simply, under this rule, more children will go hungry, more families will go without medical care and more people will be living in the shadows and on the streets. We cannot and we will not let that happen."

In the suit, the coalition argues that the Department of Homeland Security's new public charge definition disregards clear congressional intent and a century's worth of case law holding that immigrants who use basic, non-cash benefits are not considered public charges because they are not primarily dependent on the government.

Additionally, the the suit claims the rule weaponizes the public charge inquiry to specifically target immigrants of color, immigrants with disabilities, and low-income immigrants.

Finally, it argues the rule fundamentally misunderstands that these non-cash programs are designed to help immigrants who arrive in this country with limited means move out of poverty and achieve upward mobility.

The new immigration rule is set to take effect in October.