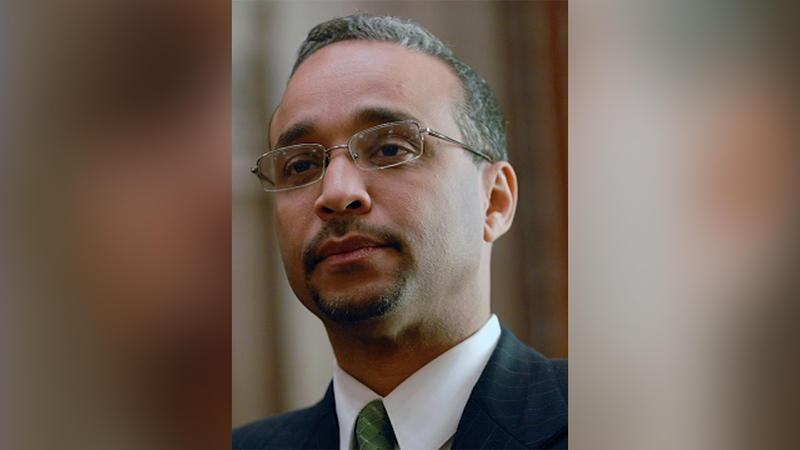 In 2010, he became the first Dominican-American elected to the State Senate.

Peralta angered many in his own party when he became the eighth member of the breakaway Independent Democratic Conference in January 2017, aligned in a leadership coalition with Senate Republicans.

And this fall, Peralta was defeated in a Democratic primary by Jessica Ramos, who then cruised to victory in the general election.

"I can confirm that Senator José Peralta died on Wednesday. We have no further details to disclose at this time and we ask that the privacy of the family be respected. Thanks to all those who have expressed words of kindness and support," Chris Sosa, communications director of the Democratic senator said.

He leaves behind a wife, Evelyn, and two sons.

Politicians are tweeting their condolences:

.@SenatorPeralta will be sorely missed. He was a good father, a loving husband, and a dedicated public servant. Our city and our state are greatly diminished having lost him. Rest in peace, my friend. pic.twitter.com/IokVDgAFwy

Tragic news about @SenatorPeralta. My heart goes out to his family. Rest In Peace

I’m heartbroken for his family and community. @SenatorPeralta truly served with passion and a great heart. My condolences to his family and to all those who always supported his work. Looked up to you when I was an intern and was honored to serve alongside you Jose. RIP https://t.co/qW64YBuAKV

My deepest condolences go out to the family of Senator Jose Peralta. Jose was a great man who gave his all to the community he served and New York State. May God bless and comfort his family.

Governor Cuomo also released a statement saying: "I am deeply saddened by the sudden passing of Senator José Peralta. Senator Peralta was a dedicated public servant, a relentless advocate for Queens and a pioneer as the first Dominican-American elected to the New York State Senate. As a Member of the Assembly for eight years and then as Senator, he fought tirelessly to make a difference for others, and he will always be remembered for his service to Queens and to all New Yorkers. This is a reminder of how precious life is - hold your families a little bit closer today as we think about all we are thankful for.

"On behalf of the entire family of New York, my thoughts and prayers are with Senator Peralta and his family, including his wife, Evelyn, and two sons."