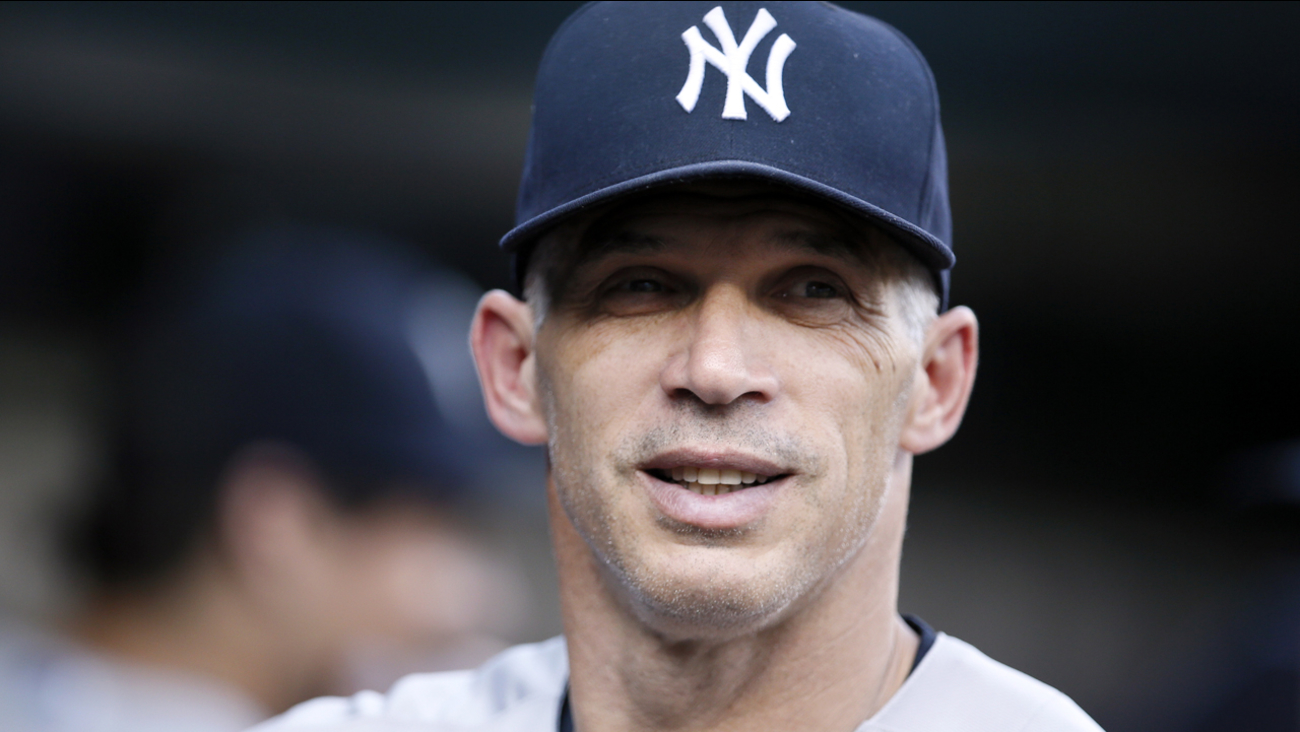 PHILADELPHIA -- The Philadelphia Phillies are hiring former New York Yankees manager Joe Girardi as their next skipper, a source confirmed to ESPN. A formal announcement is expected later Thursday.

Girardi replaces Gabe Kapler, who was fired after two disappointing seasons. The Phillies went into last season with high hopes after signing Bryce Harper but still missed the playoffs, finishing at 81-81 and in fourth place in the National League East.

Girardi also interviewed with the New York Mets, who still have an opening, and the Chicago Cubs, who went with David Ross. The Phillies reportedly also talked to former major league managers Buck Showalter and Dusty Baker.

He began his managerial career with the Marlins in 2006 but was fired after one season.