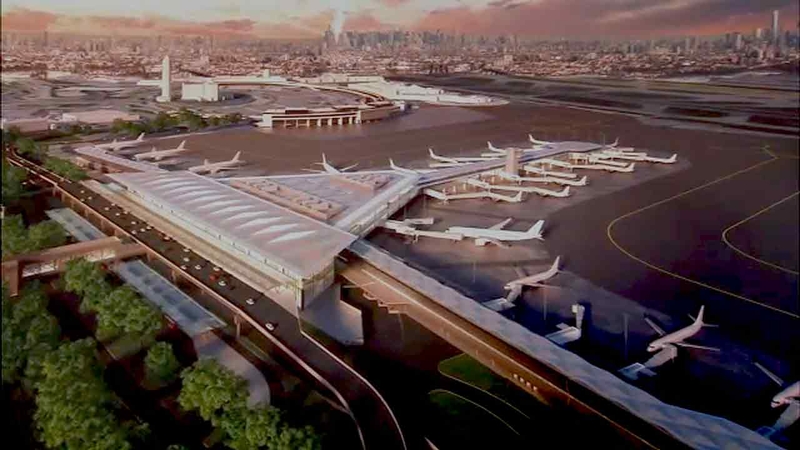 A $2.7 billion project at the Port Authority of New York and New Jersey-operated facility will build a new terminal to replace 45-year-old Terminal A.

Aviation and public officials held a groundbreaking at the site Wednesday.

The terminal was designed to handle nine million passengers per year and currently sees 11 million. That's about a quarter of the airport's total yearly traffic.