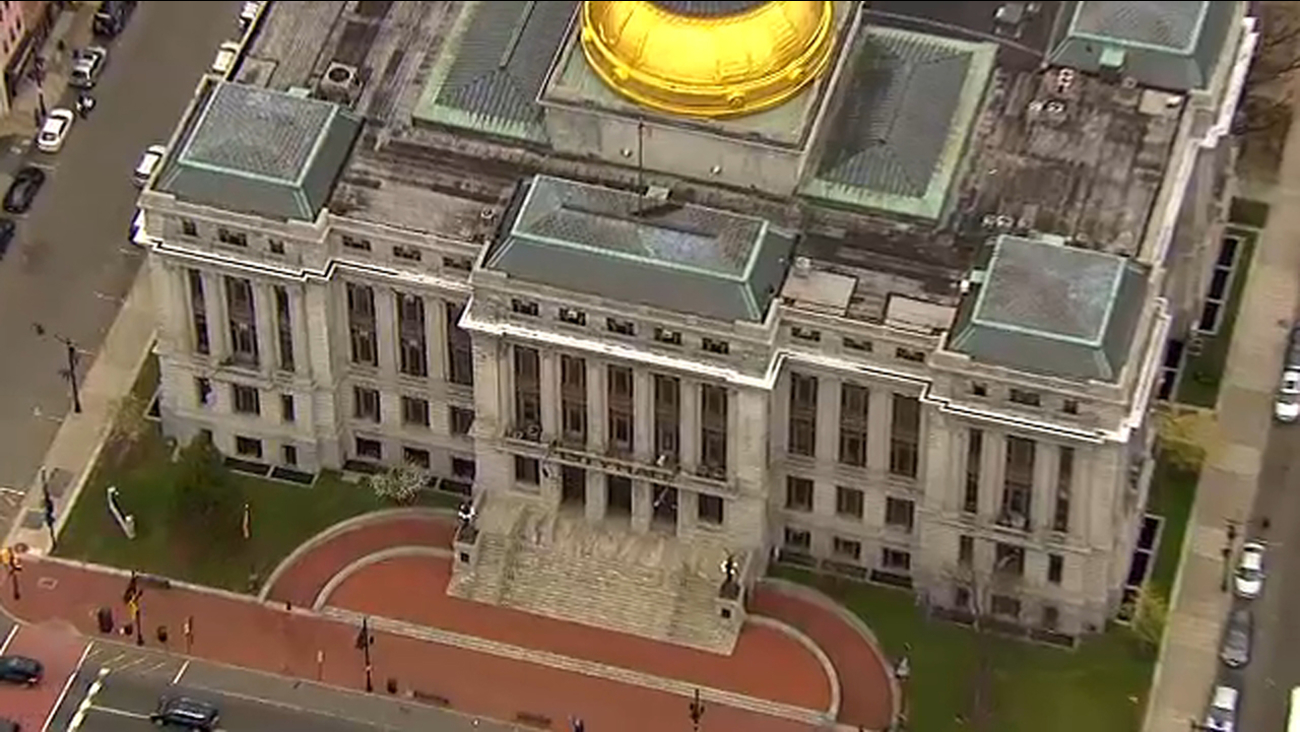 NEWARK, New Jersey (WABC) -- Newark City Hall will be back open Thursday after an electrical fire forced the building to close.

City Hall and a police facility at 22 Franklin Street were evacuated because of an underground fire in an electrical grid.

Firefighters responded due to smoky conditions Tuesday night and found that the grid had caught fire and burned itself out.

City Hall and 22 Franklin Street were left without power after the fire. The Newark Fire Division is investigating..