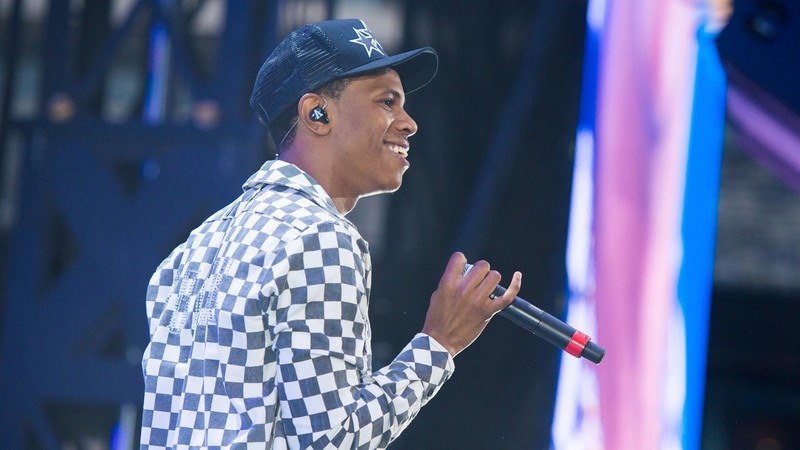 Promoters said A Boogie wit da Hoodie, known for his 2017 hit "Drowning," received death threats and someone said they would shoot up the entire venue.

They said thousands of people bought tickets to the event.

"We apologize for the late notice, but due to circumstances beyond our control the Leaders of the New School event has been canceled," a statement on the website read.

Police have not confirmed the reason for canceling the concert.