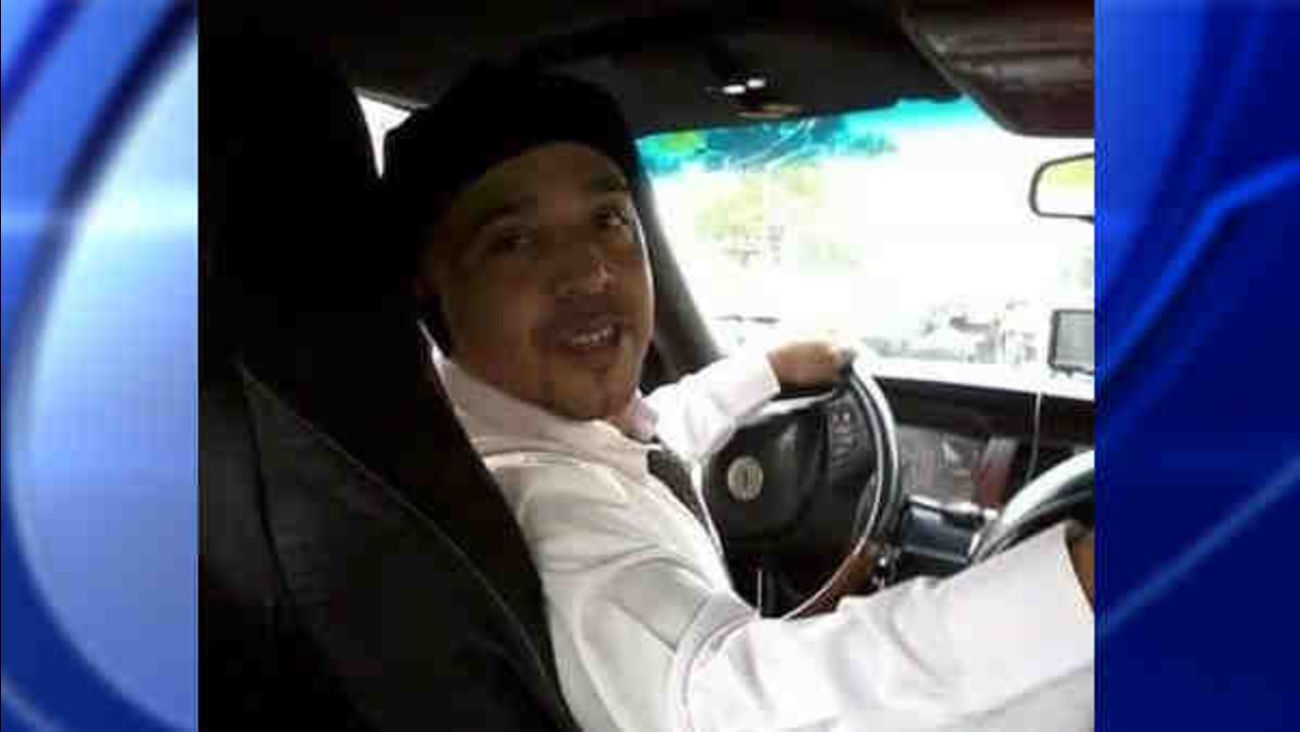 NEWARK (WABC) -- A 14-year old boy from Newark is under arrest, charged with the murder of a livery taxi driver in Newark over the summer.

In a separate incident, the Essex County Prosecutor said the same juvenile along with another 14-year-old is charged with conspiracy and carjacking in connection with an Aug. 16 incident that occurred on 4th Avenue and North 6th Street also in Newark.

The names of the juveniles are not being released at this time because of their ages. They have been remanded to the Essex County Youth House.

Anyone with information is asked to contact the Essex County Prosecutor's Office Homicide/Major Crimes Task Force tips line at 1-877-TIPS-4EC (1-877-847-7432).