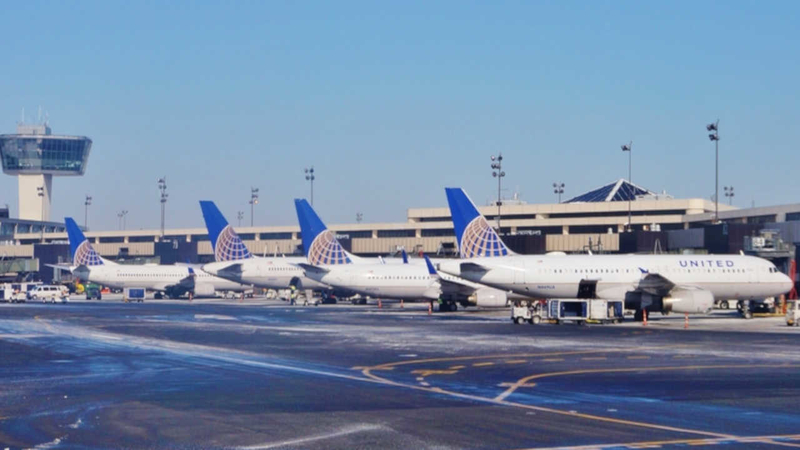 NEWARK, New Jersey (WABC) -- The power is back on, but two earlier power outages at the United Airlines Tower at Terminal C in Newark Liberty International Airport led to delays for travelers.

Then, just 15 minutes later, the power went out again and came back at around 7:30 p.m.

Customers reported delays of more than two hours, but United Airlines released a statement saying that the power outage caused an average of 60-90 minute delays for passengers.

This has been my view for 2 hours as we're stranded at Newark Airport due to power outage. // @united pic.twitter.com/hGwS7iQqft

Six United Express flights had to be cancelled.

Hundreds of passengers were left waiting for their delayed flights and for more information.

The board was still showing delays late Monday night, although United said there were no residual delays.