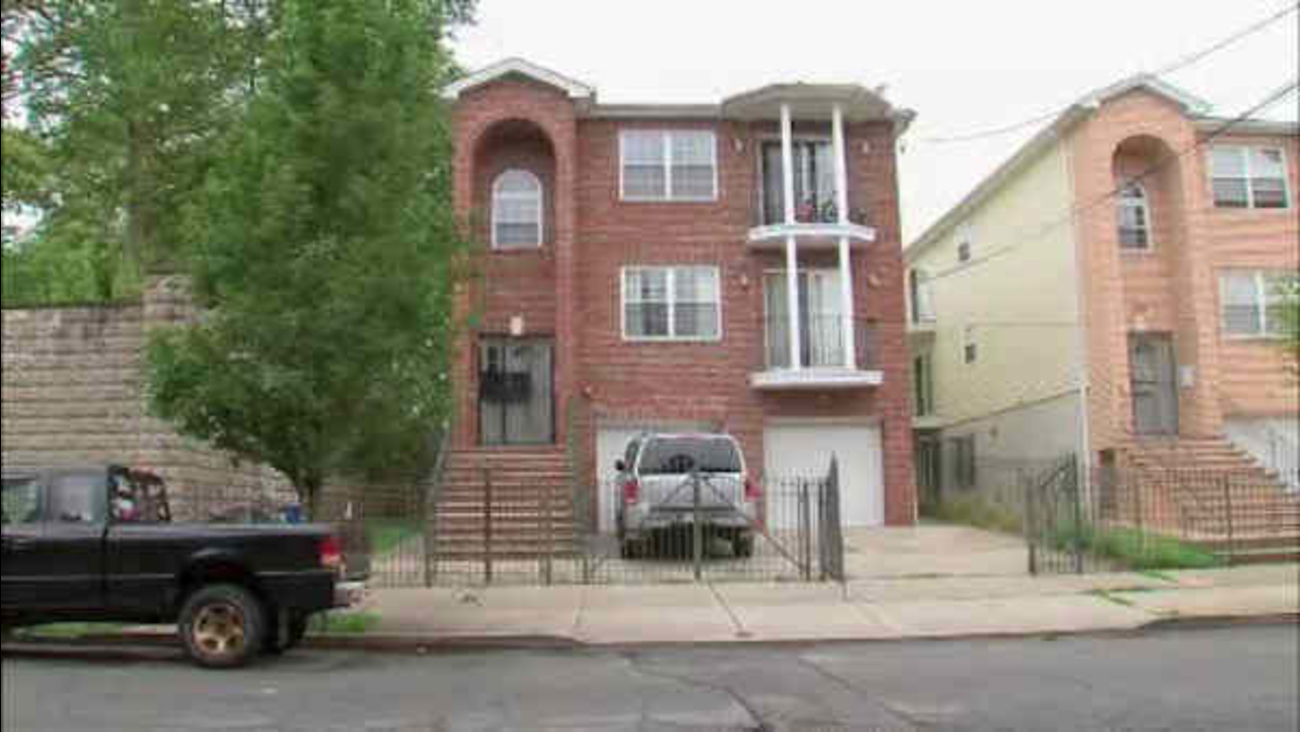 Police responded to the location just after 6 a.m., where they met with the victim who essentially stated that he was getting into his vehicle when he was approached by several males, one armed with a handgun. He said the group of suspects took his car keys and money and then led him back inside his house.

Once inside, he and his family were tied up and the apartment ransacked.

The suspects then fled the scene with cell phones and cash.

Reportedly, the suspects also took the victim's black 2011 Jeep and used it as their getaway vehicle.

Robbery detectives continue their investigation at the scene, and based on evidence and information gathered thus far, they believe it to be a targeted incident. However, police are still gathering facts before this can be confirmed conclusively.

To protect the victims, police are not releasing their names.