1 man killed, 2 wounded in shooting inside barber shop in Newark 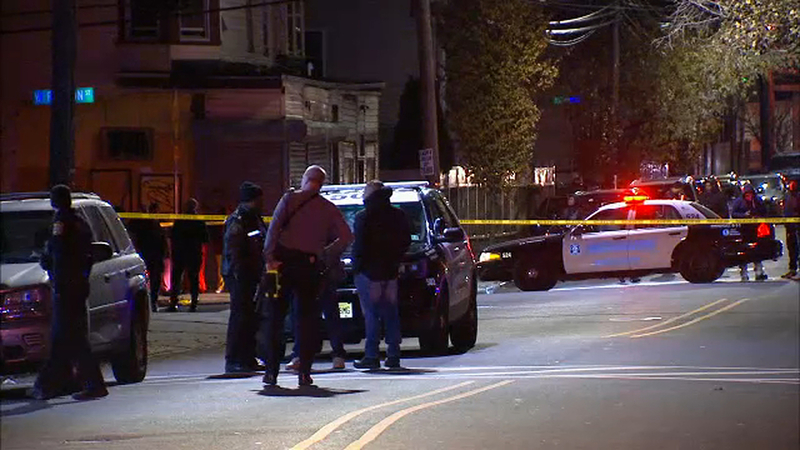 NEWARK, New Jersey (WABC) -- One man was killed and two others wounded in a shooting inside a barber shop in Newark Tuesday night, police said.

The shooting happened shortly before 8:40 p.m. at a shop at 80 Clinton Place.

One of the two wounded victims is reportedly in critical condition.

Police say a Newark police officer was assaulted while attempting to control the crowd at the scene. There is no word on the extent of his injuries.

The circumstances that led to the shooting are not yet known.

The incident is under investigation by the Essex County Prosecutor's Office.

It was the second shooting in two days in Newark after four people were shot, one fatally, on South 8th Street on Monday.