Toni Yates has the story from Newark

NEWARK, New Jersey (WABC) -- Police are investigating a tire theft spree in Newark, after thieves used cinder blocks to prop up cars, then stole their wheels.

Newark police received the call Monday morning of the thefts on Mount Prospect Avenue in the North Ward.

At least three cars, all Honda Accords, were found to have been vandalized.

One car owner said his neighbor told him that she went out to her car at 4 a.m. and that the wheels were still on his car, otherwise she would have noticed.

He said he just got his car three weeks ago.

"They did a professional job, they took the wheels right off, they really didn't do any damage to the car," said the car owner, who did not want to be identified. 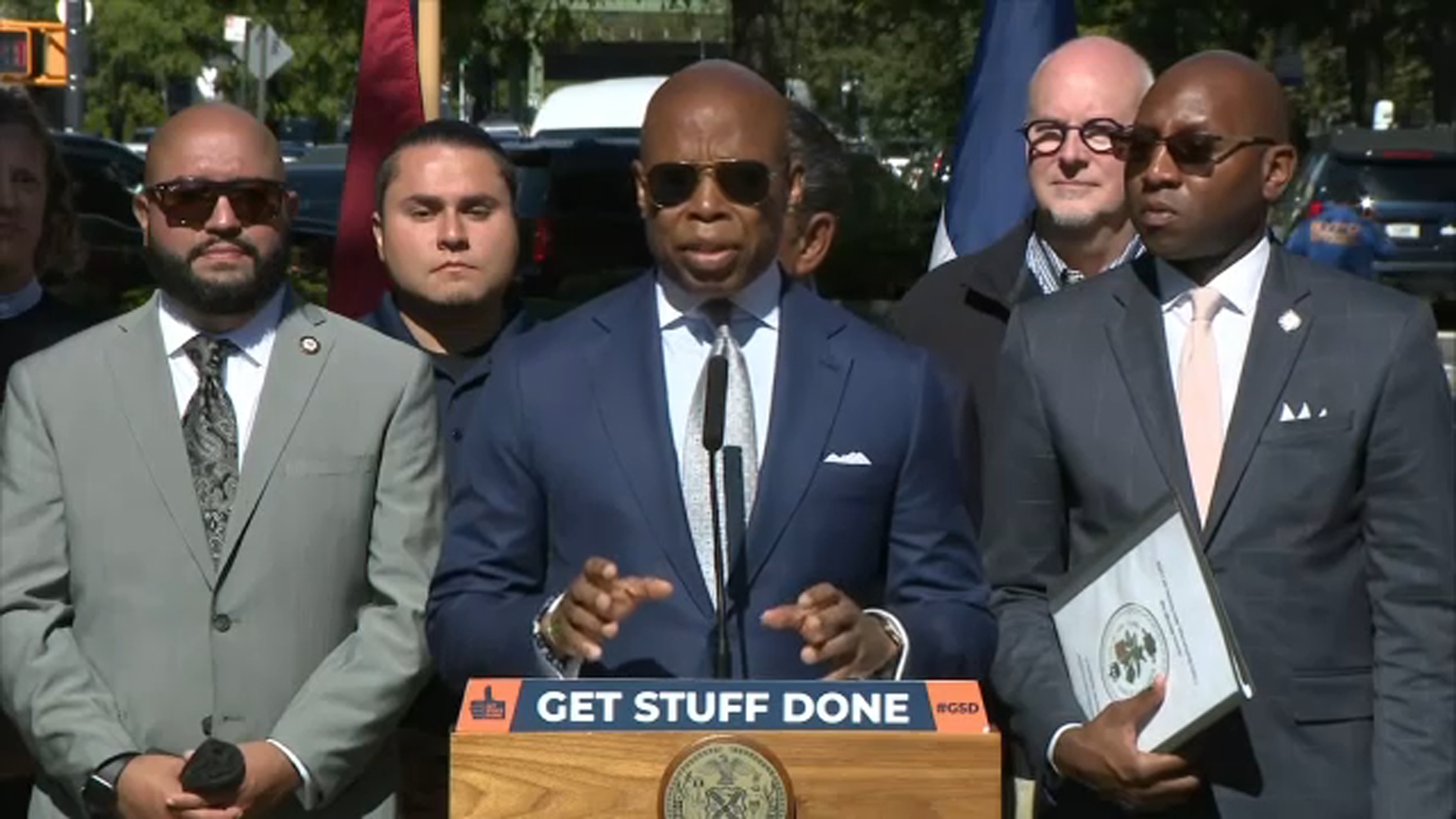