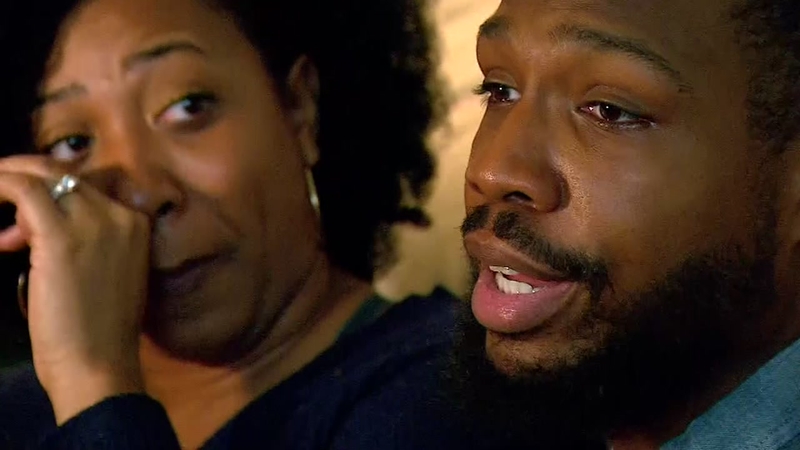 INDIANAPOLIS, Indiana -- When Chyna Taylor married her longtime sweetheart Robert last September, she vowed "until death do you part." And she wasn't ready to give up her hubby.

Fortunately for Robert, Chyna has both a good memory and experience with a CPR class she took six years ago.

Just 11 weeks after their wedding, Chyna said she found Robert unresponsive in their bed early one morning. Robert wasn't breathing and he had no pulse, WISH-TV reports.

"In that moment, you know, you really don't know what type of or how much strength you really have," she said. "Because I thank God just for putting it in me to act in that way because I hadn't taken a CPR class in five, six years."

Chyna dialed 911 and then went to work to help save Robert, who was suffering from cardiac arrest.

Giving her husband CPR in the first four minutes of the event prevented permanent brain damage to her young husband, doctors said.

Indianapolis fire emergency response teams arrived and took over CPR. They hooked Robert up to heart monitors and continued CPR for the recommended 30 minutes.

Robert said he felt fine at work and after coming home to go to sleep.

"And then just to wake up like that, and her seeing me like that," he said. "I'm just grateful for life every day now. I truly am."

Robert spent two and a half days in a coma, but he was back at home in just six days, in time for Christmas, with no physical or mental disabilities.

The couple said they hope everyone who hears their story will consider taking a CPR class, because it truly saves lives.