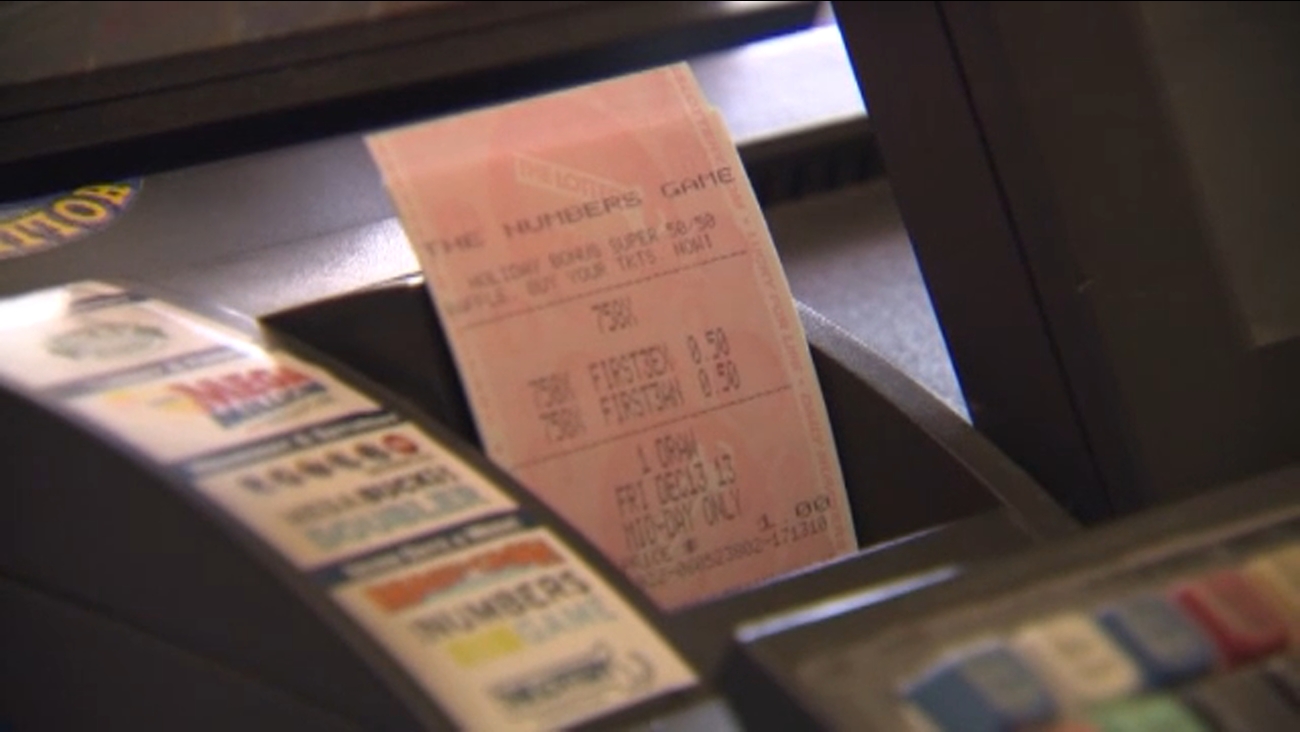 NEW YORK (WABC) -- Lottery fever was gripping the nation this weekend, as both the Mega Millions and Powerball jackpots continued soaring to staggering heights. Meanwhile parts of New Jersey's largest city were left in the dark after a fire caused a major power outage in Newark.

Here are the top 5 stories you need to know from the weekend.

Marcus Solis has the latest on the growing Mega Millions jackpot.

Powerball jackpot climbs to $620 million after no winner
One night after the Mega Millions drawing, more millions were up for grabs in Powerball. But once again, no one was able to claim the big prize, and the jackpot kept growing.

The Powerball jackpot continues to grow after there were no winners Saturday night.

Crews work to restore power after major outage in Newark
Some parts of downtown Newark were left in the dark Saturday afternoon when a high-voltage cable caught fire, and PSE&G crews were on the scene trying to restore power.
EMBED More News Videos

The floor of a clubhouse near Clemson University where a large party was taking place collapsed early Sunday, hurtling dozens of people into the basement, authorities said.
EMBED More News Videos

ABC's Erielle Reshef reports on the floor collapse at a college party.

Nearly two dozen people forced out on the street after fast-moving fire in Jersey City
Flames broke out on Summit Avenue in Jersey City just before 1:30 a.m. Sunday, and spread through two buildings - with six families in each building. Within minutes, the fire grew to four alarms.