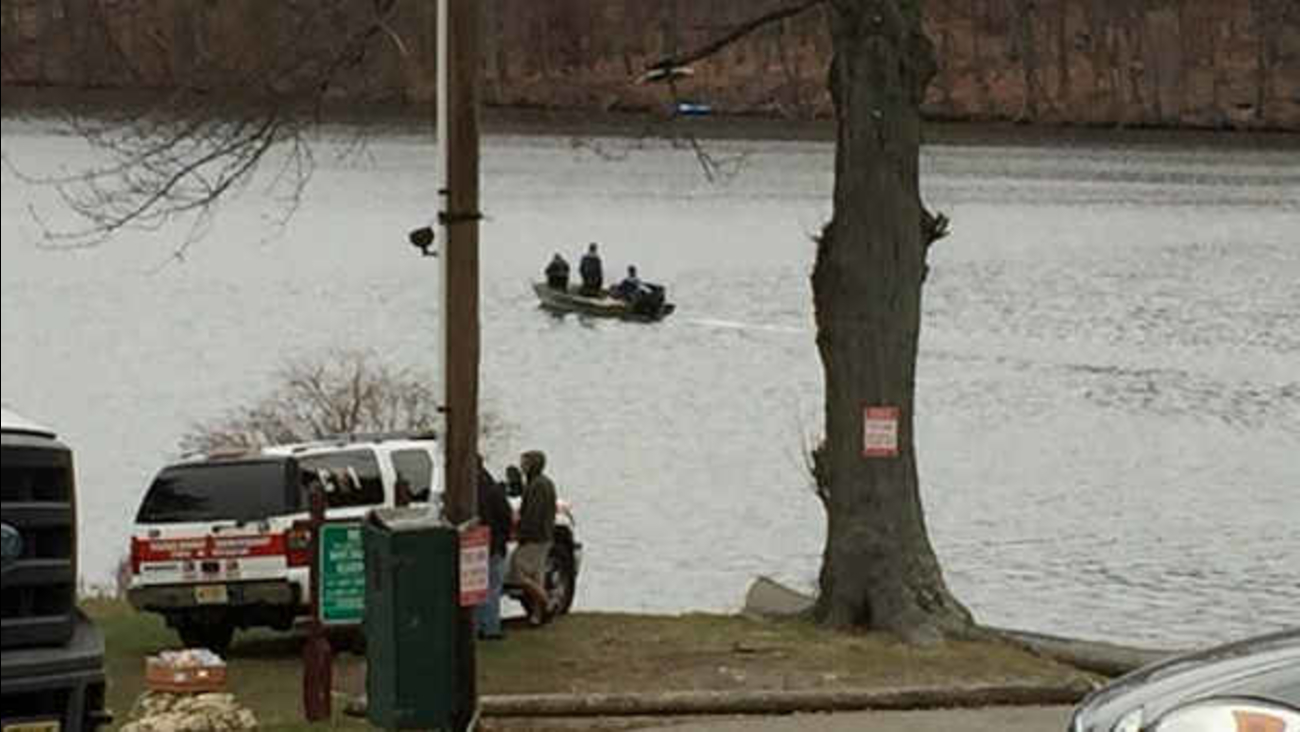 LAKE GROVE, N.Y. (WABC) -- A Long Island man is under arrest, charged with murdering his wife in their Lake Grove home.

42-year old Tricia Odierna was found inside her home on Oct. 1st.

According to Suffolk County Police, detectives developed information that Leitgeb was in a hiking trail in Pawling, New York, and notified New York State Police.

The State Police, with assistance from the Dutchess County Sheriff's Department and Metro North Police, conducted an extensive search of the area.

A New York State Police Canine team located Leitgeb in the Appalachian Trail on October 6 and he injured himself in the wrist and throat, according to police.

Authorities say Leitgeb threatened to further harm himself and threatened the officers before New York State Troopers took him into custody.

Leitgeb was transported to Suffolk County, where he is being treated at an area hospital.

Suffolk County Police Homicide Squad detectives charged Leitgeb, 49, of Lake Grove, with second-degree murder. He will be scheduled for arraignment upon his release from the hospital.