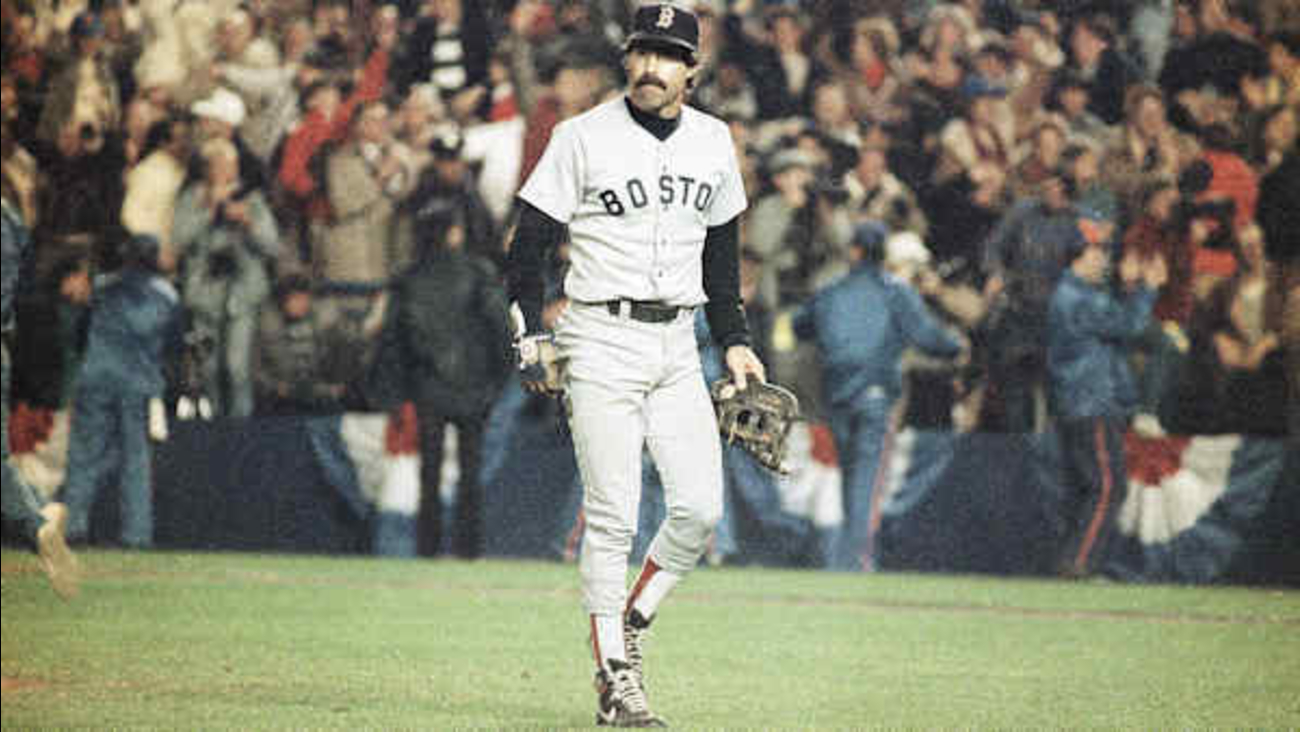 Red Sox first baseman Bill Buckner is a picture of dejection as he leaves the field after committing an error on a ball hit by New York Mets Mookie Wilson. (AP Photo/Rusty Kennedy)

NEW YORK (WABC) -- Many would argue that Bill Buckner's untimely error should top this list, but the celebrations that follow a world championship are unprecedented. And while winning a title trumps nearly everything, this one is by far the most memorable play in Mets history and one of the most well-known in sports.

With the Boston Red Sox leading 5-3 in the 10th inning of Game 6 of the 1986 World Series, the Mets were down to their final out of the season with the bases empty. Then Gary Carter, Kevin Mitchell and Ray Knight all singled to cut the deficit to 5-4, before Bob Stanley's wild pitch to Mookie Wilson allowed the tying run to score. And you know the rest.

Three pitches later, Wilson hit a dribbler down the first-base line that inexplicably went through the legs of first baseman Bill Buckner, allowing Knight to score the winning run. And the rest is history.

Said announcer Vin Scully: "If one picture is worth 1,000 words, you have seen about a million words, but more than that, you have seen an absolutely bizarre finish to Game 6 of the 1986 World Series. The Mets are not only alive, they are well, and they will play the Red Sox in Game 7 tomorrow." 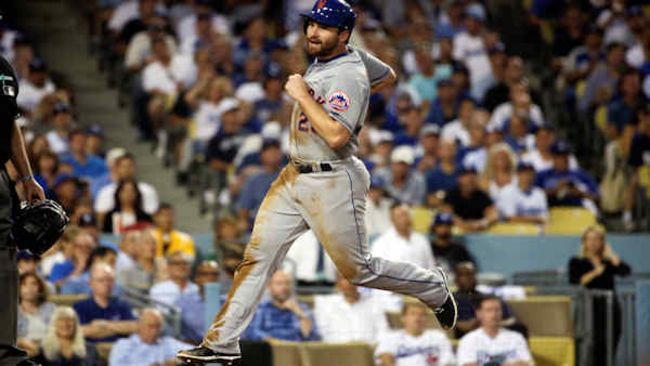 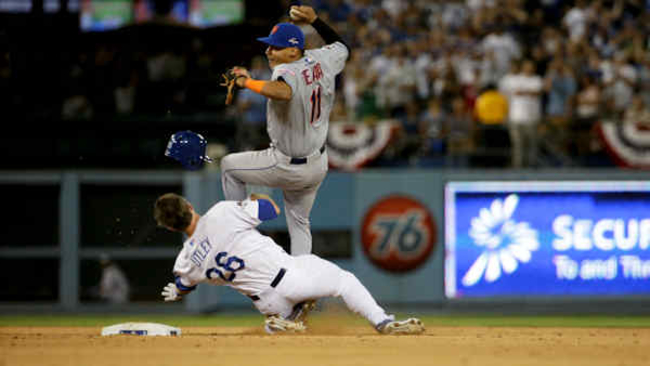 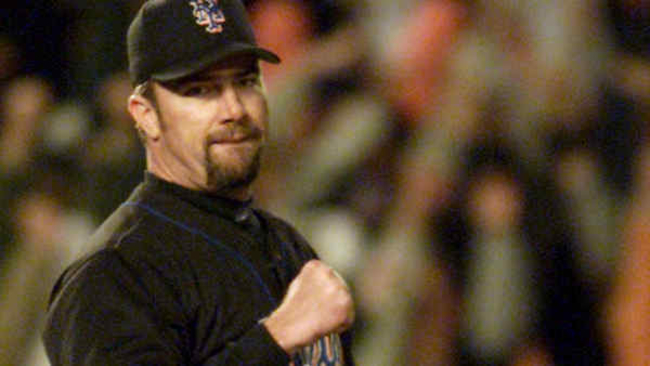 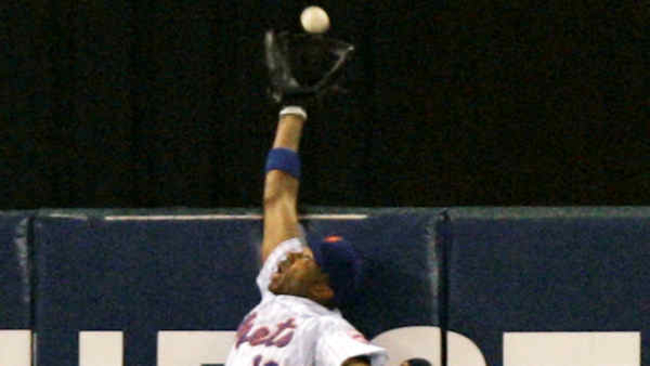