VIDEO: A look back at some memorable moments in Mets World Series history 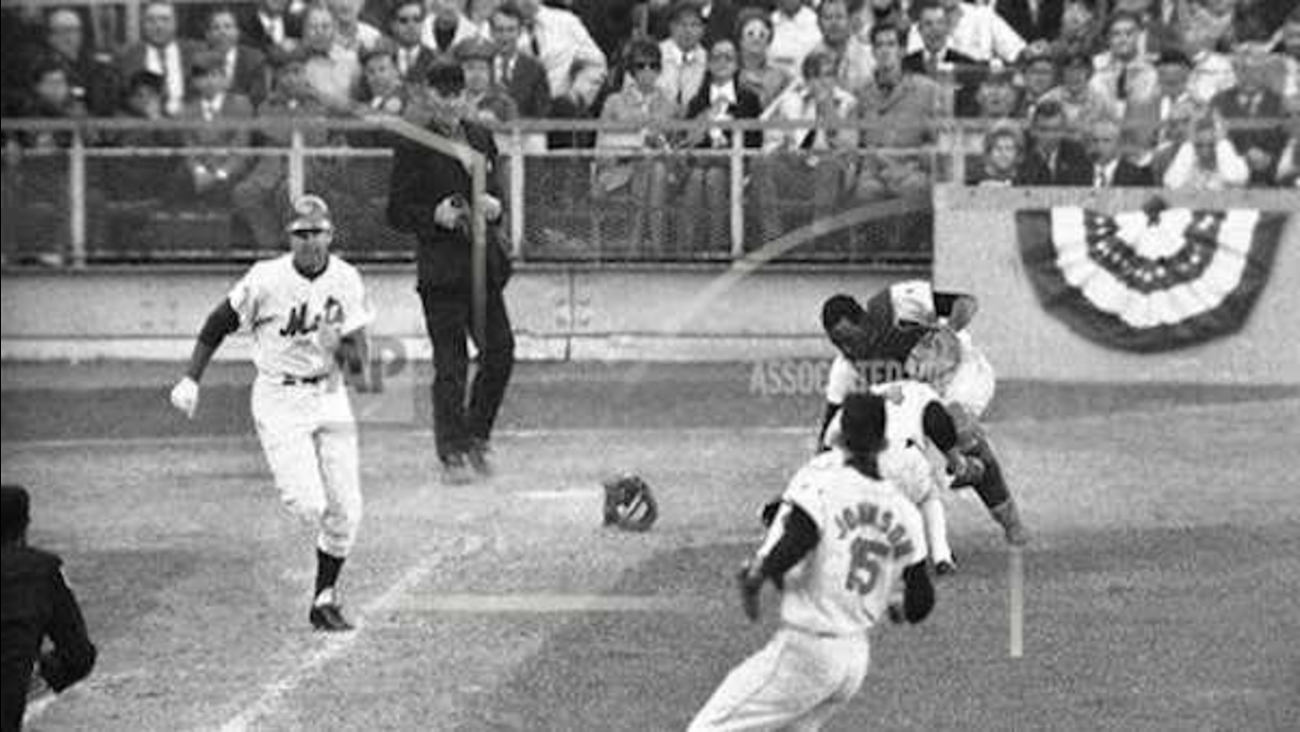 NEW YORK (WABC) -- As the New York Mets face the Kansas City Royals in the World Series, it is the team's fifth trip to the Fall Classic in franchise history.

Here's a look back at some moments from Mets World Series history.


Oct. 12, 1969: Ron Taylor gets the final out as the Mets collect their first World Series game victory in franchise history


Oct. 12, 1969: Rod Gaspar scores the winning run in the bottom of the 10th as Pete Richert's throw hits J.C. Martin after Martin's bunt as the Mets win Game 4. Mets Robinson Cano banned for 2021 season due to PEDs 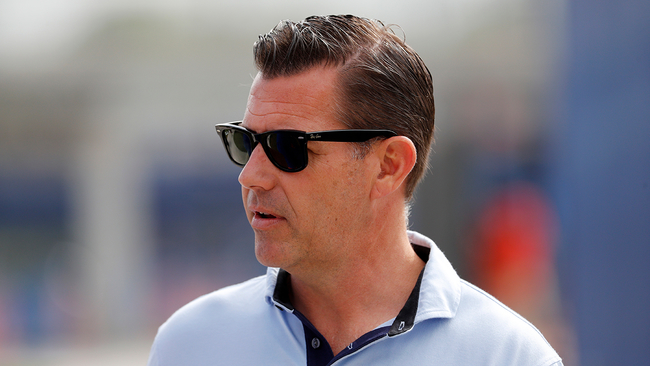