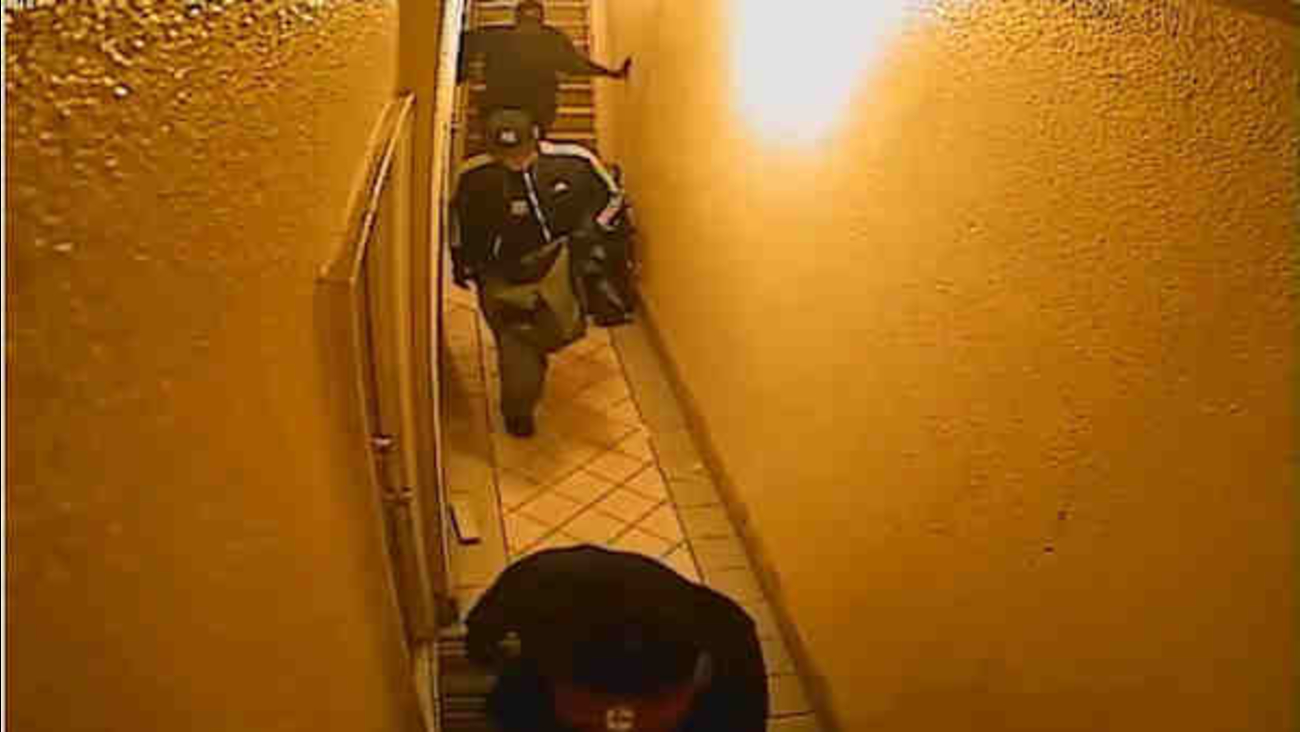 BRONX, N.Y. -- Police are looking for three men they said are responsible for impersonating police, then robbing a home.

According to the New York City Police Department, around 3:30 a.m. Oct. 9, the suspects entered the victims' home on Mayflower Avenue in the Bronx and identified themselves as police officers.

The suspects then handcuffed two men and stole their cellphones. Afterwards, the suspects went down to the basement, where they again said they were cops and went into another man's apartment. They stole his cell phone, too.

Anyone with information on the case is asked to call 1-800-577-TIPS (8477).
Related topics:
nypdbronx news
More Videos
From CNN Newsource affiliates
TOP STORIES