Official: NY probes Exxon, Peabody climate statements to see if they were deceiving 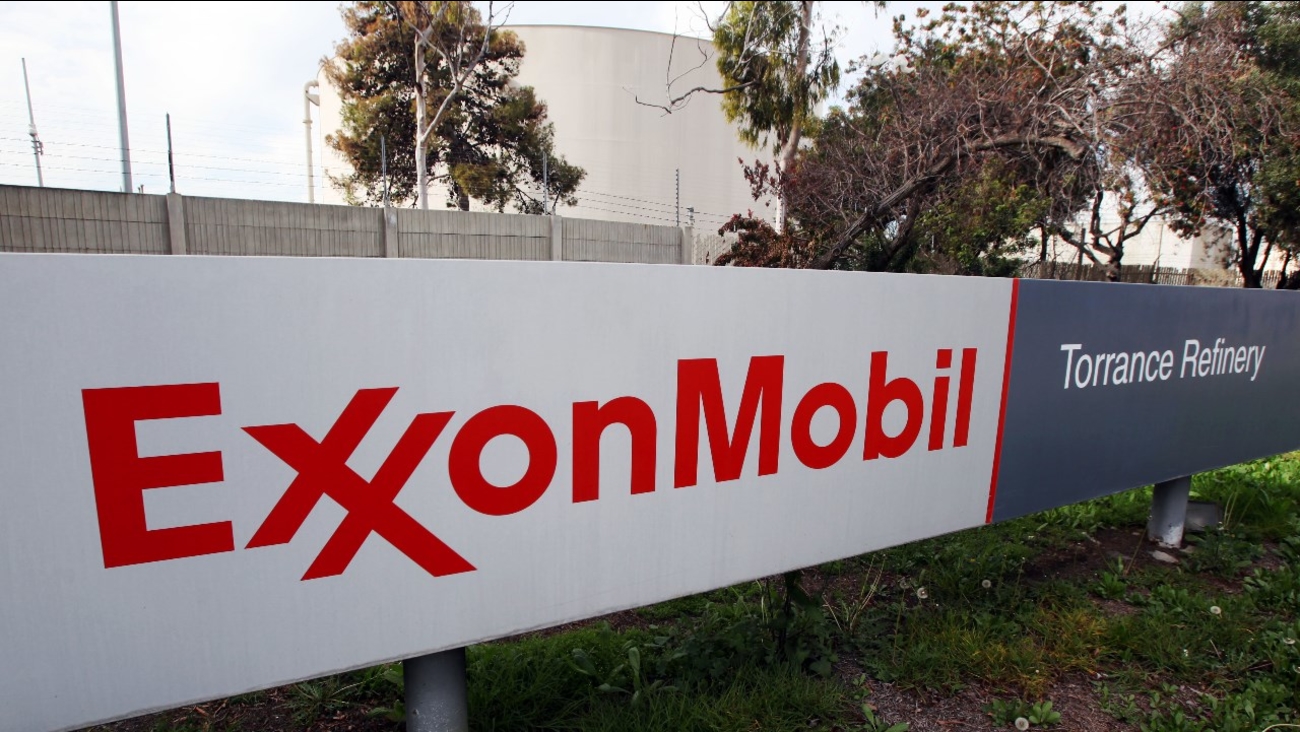 AP
By MICHAEL VIRTANEN
ALBANY, N.Y. -- New York's attorney general is examining statements by Exxon Mobil and Peabody Energy to determine whether they deceived investors about the causes and impacts of climate change, an official familiar with the investigations said Thursday.

A subpoena was sent Wednesday to Dallas-based Exxon after a yearlong review of shareholder disclosures, said the official, who wasn't authorized to publicly discuss the probes and spoke to The Associated Press on condition of anonymity.

A spokesman for Schneiderman declined to comment Thursday. New York's attorney general has authority under the state's Martin Act to investigate and prosecute securities fraud.

Exxon spokesman Scott Silvestri said the company has received the subpoena and rejects allegations in media reports that it suppressed research. Silvestri said that for years, Exxon has provided shareholders information about the business risks of climate change.

He cited "ExxonMobil's nearly 40-year history of climate research that was conducted publicly in conjunction with the Department of Energy, academics and the UN Intergovernmental Panel on Climate Change."

"Beginning in the last decade, we've informed shareholders and investors on our perception of the business risks associated with climate change through regulatory filings, our annual corporate citizenship report and in other reports to shareholders," Cohen said.

At Peabody, spokeswoman Kelley Wright said the company continues to work with the Attorney General's Office "regarding our disclosures, which have evolved over the years."