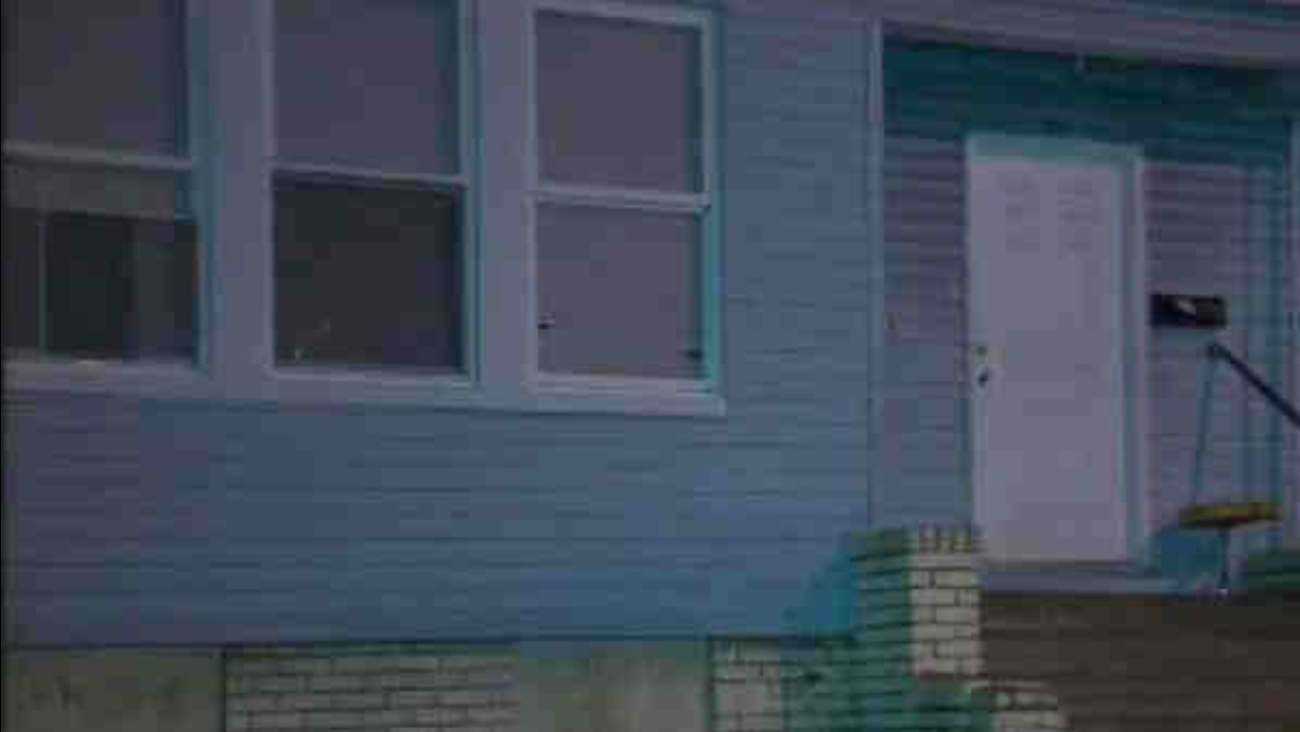 WABC
NEWARK (WABC) -- A 13-year-old boy was injured late Tuesday when a bullet penetrated the wall of his home in New Jersey.

The incident occurred at approximately 11:45 p.m. at a house on Wolcott Terrace.

Officers responded to Beth Israel Hospital after the shooting was reported, and there, they were met by the victim's mother. She told them she was awakened by her son, who told her he couldn't move his arm. It was then that she discovered the bullet hole in his shoulder.

The boy was reportedly sitting at his desk completing homework when he heard a noise that he describes as a loud boom. Initially, he thought nothing of the sound, but soon began to feel pain in his arm. He then woke up his mother and alerted her that something was wrong with his arm.

At the scene, detectives found a bullet hole leading from the home's outer hallway into the victim's apartment.

The boy is listed in stable condition.

Detectives are working to identify the suspect or suspects involved in the shooting, and additional information be will released as it becomes available.