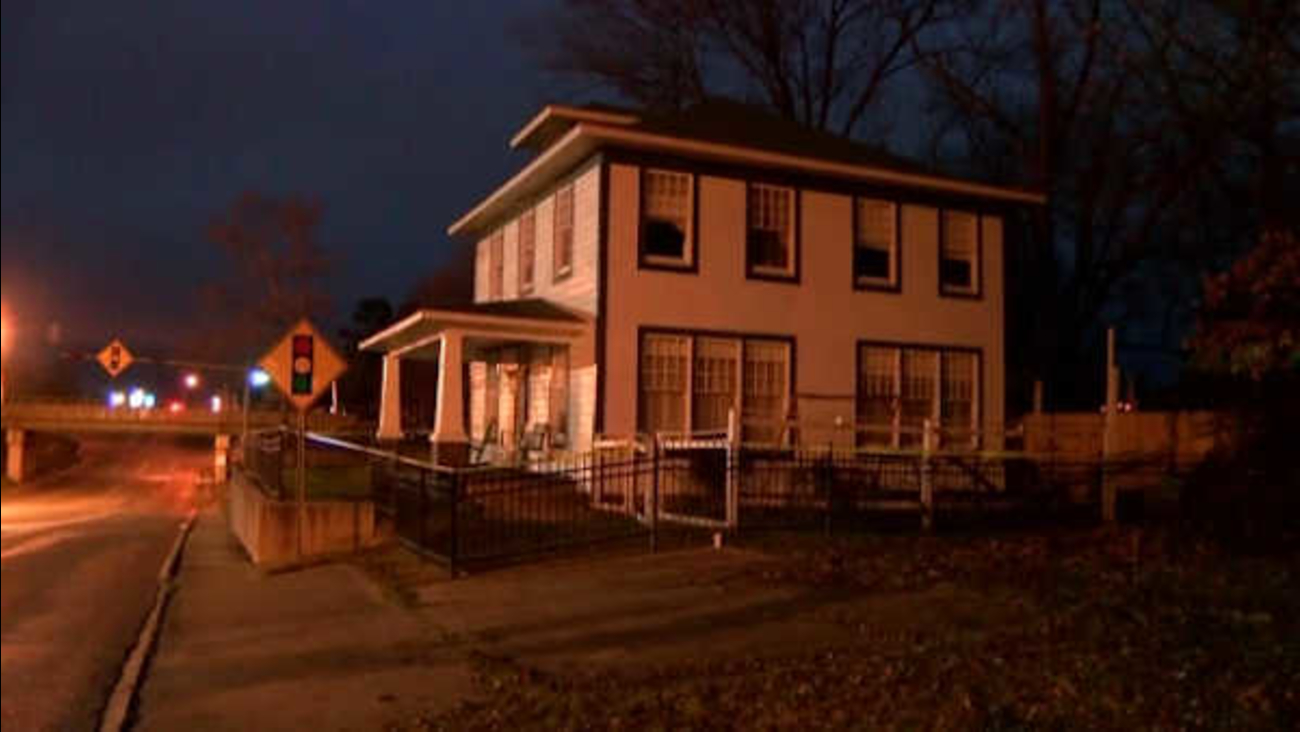 FOREST HILLS, Queens (WABC) -- Police say they have arrested a suspect in three arsons outside the police station in Forest Hills, Queens.

The rubbish fires were set outside the 112th Precinct station house last week and damaged a police cruiser.

36-year-old Samer Shuaib, who lives just over a mile away, has been charged with criminal mischief, arson, and reckless endangerment.

Police do not believe the same person is responsible for seven recent arsons at homes in the neighborhood.

"We believe there are more dissimilar than similar," said NYPD Chief of Detectives Robert Boyce. "Similar in geography because they are not that far away from each other in the same precinct, however on opposite ends of the precinct."

Shredded paper was set on fire outside the precinct. Officers ran outside with a fire extinguisher and put it out. A dumpster was then set on fire two blocks away, followed by another dumpster fire a block away.