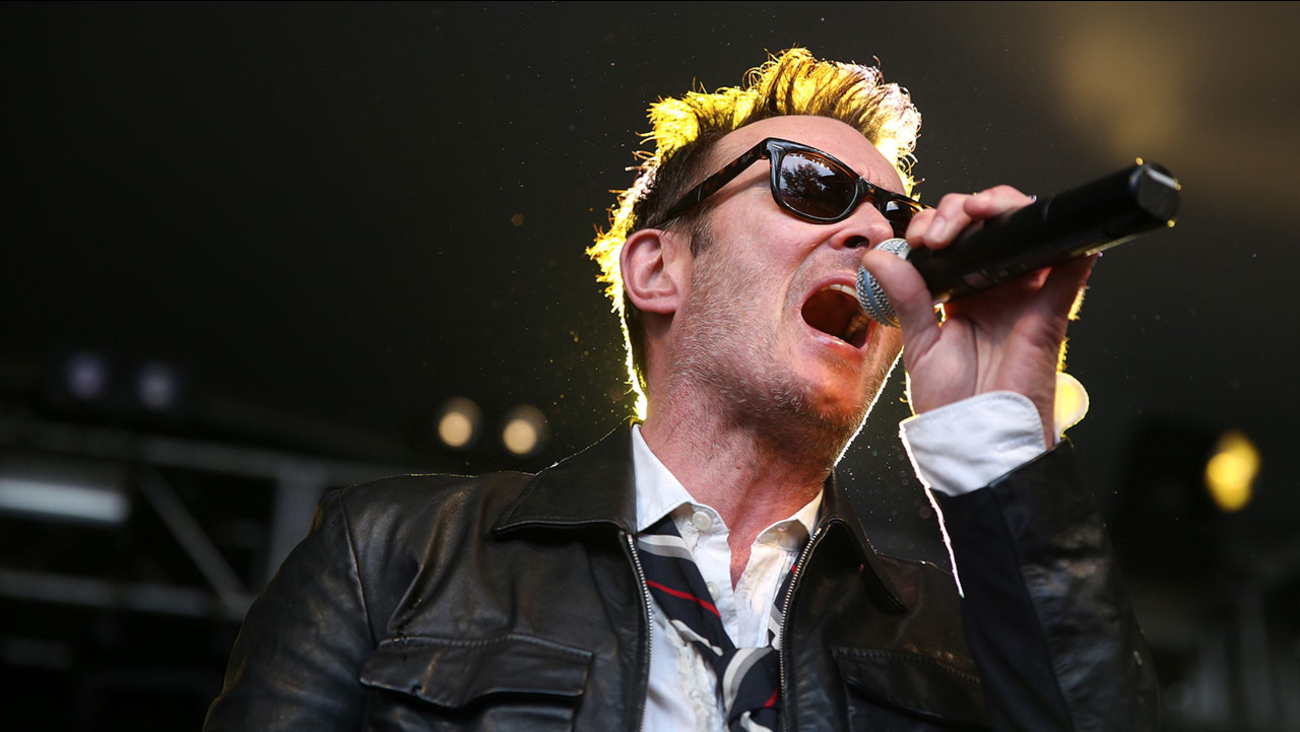 MEDINA, Minn. -- Former Stone Temple Pilots frontman Scott Weiland died of a toxic mix of drugs that included cocaine, according to a medical examiner's office in Minnesota where he was found dead on his tour bus in early December.

The Hennepin County Medical Examiner's Office said Friday that the 48-year-old Weiland had cocaine, ethanol and the amphetamine MDA in his system. The medical examiner also noted a history of cardiovascular disease, asthma and multi-substance dependence.

The 48-year-old Weiland was found dead on his tour bus in the Minneapolis suburb of Bloomington on Dec. 3. The report says the time of death was 8:27 p.m.

Weiland's three-decade career in music also included solo albums and a spot in the supergroup Velvet Revolver. Weiland rose to fame with Stone Temple Pilots, which became one of the most commercially successful bands to come out of the early 1990s grunge rock movement. The band's 1992 debut album, "Core," sold 8 million units.

Stone Temple Pilots broke up in 2003, and Weiland went on to front Velvet Revolver, alongside rock luminaries Slash, Matt Sorum and Duff McKagan of Guns N' Roses and Dave Kushner of Wasted Youth. The Stone Temple Pilots reunited in 2008 and split again in 2013.

Weiland's current band, Scott Weiland & the Wildabouts, had been scheduled to play a show in nearby Medina, Minnesota, on Dec. 3, but it had been canceled a week earlier due to poor ticket sales.

Police said they found a small amount of cocaine in Weiland's bedroom and elsewhere on the tour bus, and arrested a California man who was traveling with Weiland on tentative drug possession charges. The man has been released.

COVID's US toll projected to drop sharply by end of July 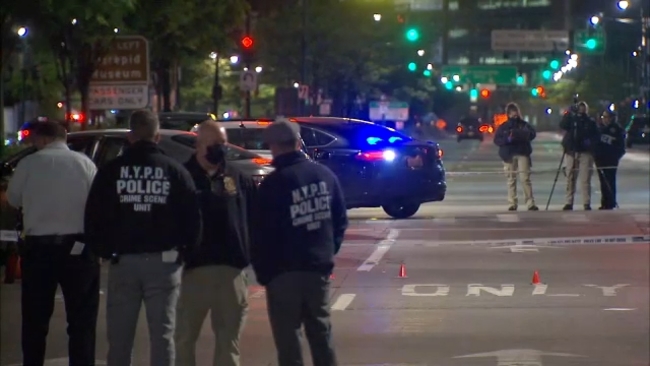