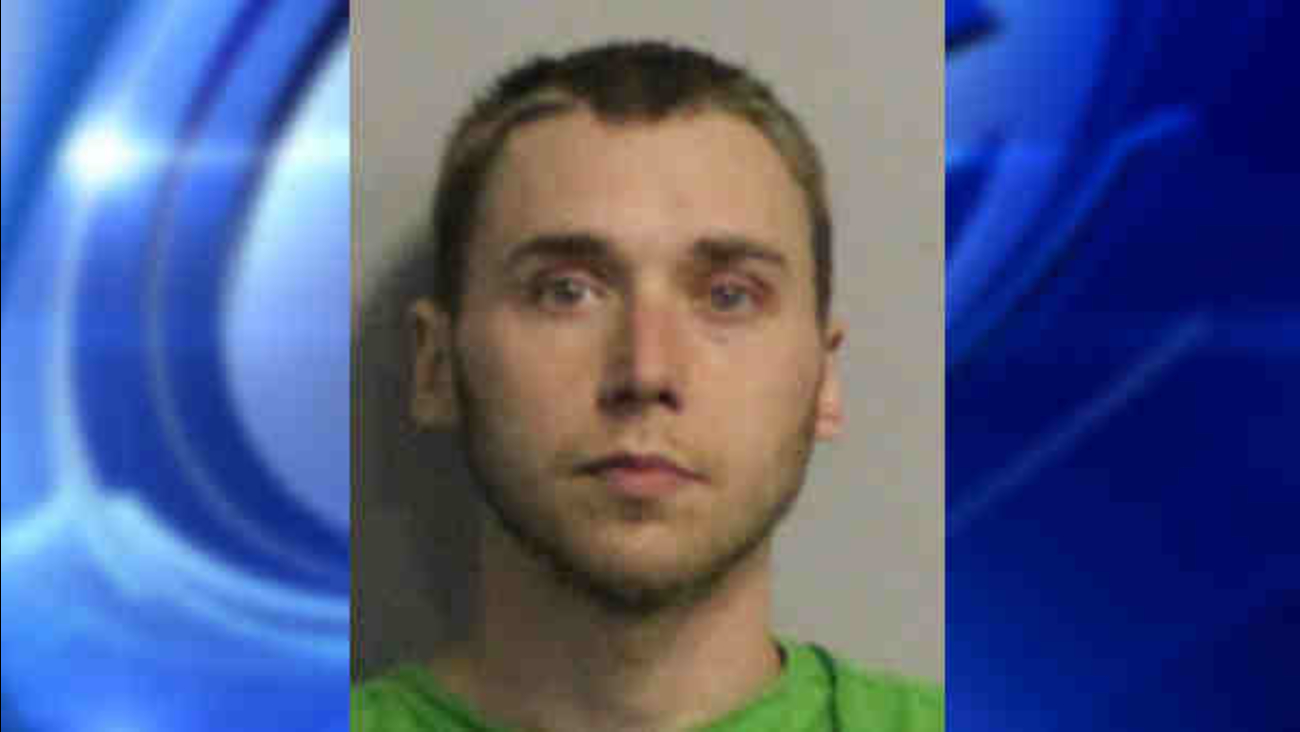 Dam was arraigned in Hyde Park and is being held without bail. His next court appearance is Dec. 23
Related topics:
poughkeepsierobberyarmed robberygunssurveillance video
Copyright © 2020 WABC-TV. All Rights Reserved.
More Videos
From CNN Newsource affiliates
TOP STORIES