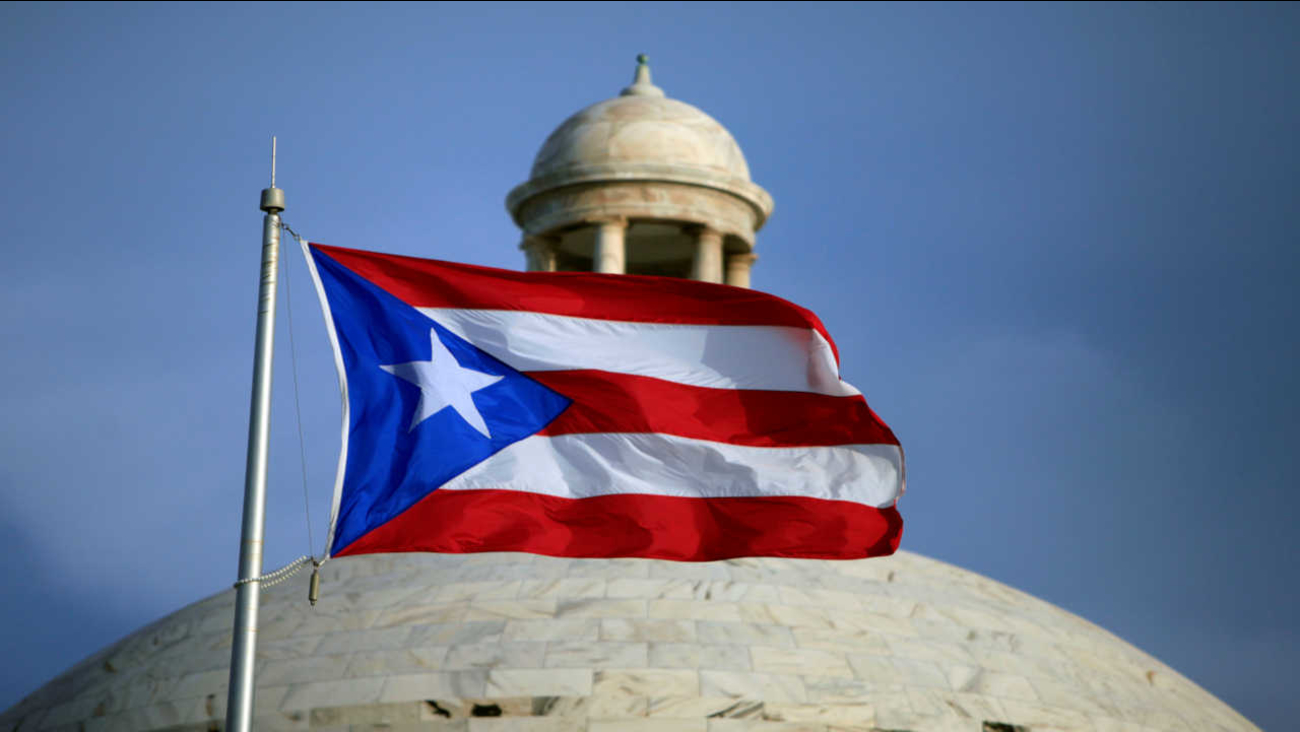 SAN JUAN, Puerto Rico -- Puerto Rico's electric utility says it has been given a brief reprieve to pursue an agreement with bond insurers on a debt restructuring deal that it reached last month with its bondholders and bank lenders.

The Puerto Rico Electric Power Authority said creditors agreed to extend Friday's deadline for a final deal until Tuesday. The proposed debt deal would ease payment terms for the utility.

Gov. Alejandro Garcia Padilla and other officials have said the authority's 18 months of negotiations with creditors show why Congress should grant the U.S. territory's public agencies access to Chapter 9 federal bankruptcy reorganization. The utility is the first of about a dozen entities that officials say need to restructure their debts.

The governor warned of a "humanitarian crisis" late Friday after Congress declined to extend Chapter 9 to Puerto Rico despite weeks of lobbying.

"By not acting now, Congress has opted to allow a U.S. commonwealth not pay its obligations and create chaos. Once more, Wall Street has shown its control over Congress; Wall Street is who controls Congress," he said in a statement.

Garcia Padilla announced in June that Puerto Rico's $72 billion public debt is not payable. He has since said the island's government is out of cash and will default on debt payments before next June.

Chapter 9 would allow public corporations like the power authority to undergo a bankruptcy court-supervised restructuring process, rather than the voluntary debt negotiations taking place with creditors.

Senate Republicans have introduced a bill that would create a powerful federal control board to supervise Puerto Rico's finances while supplying up to $3 billion in relief, and U.S. House Speaker Paul Ryan says he wants to address Puerto Rico's fiscal crisis by March.