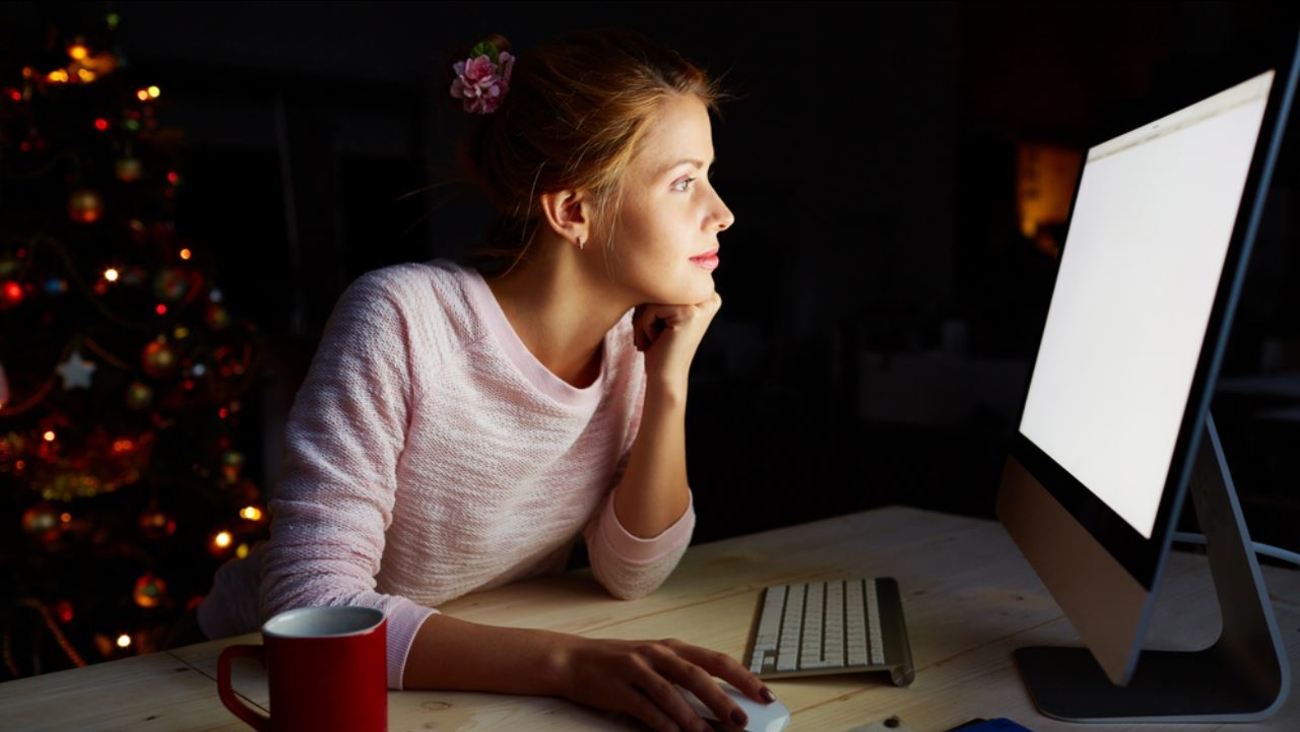 Which stories resonated with you in 2015? Tell us about them in the comment section below.
Related topics:
new york cityinternetyear in reviewwebsites
Copyright © 2020 WABC-TV. All Rights Reserved.
More Videos
From CNN Newsource affiliates
TOP STORIES