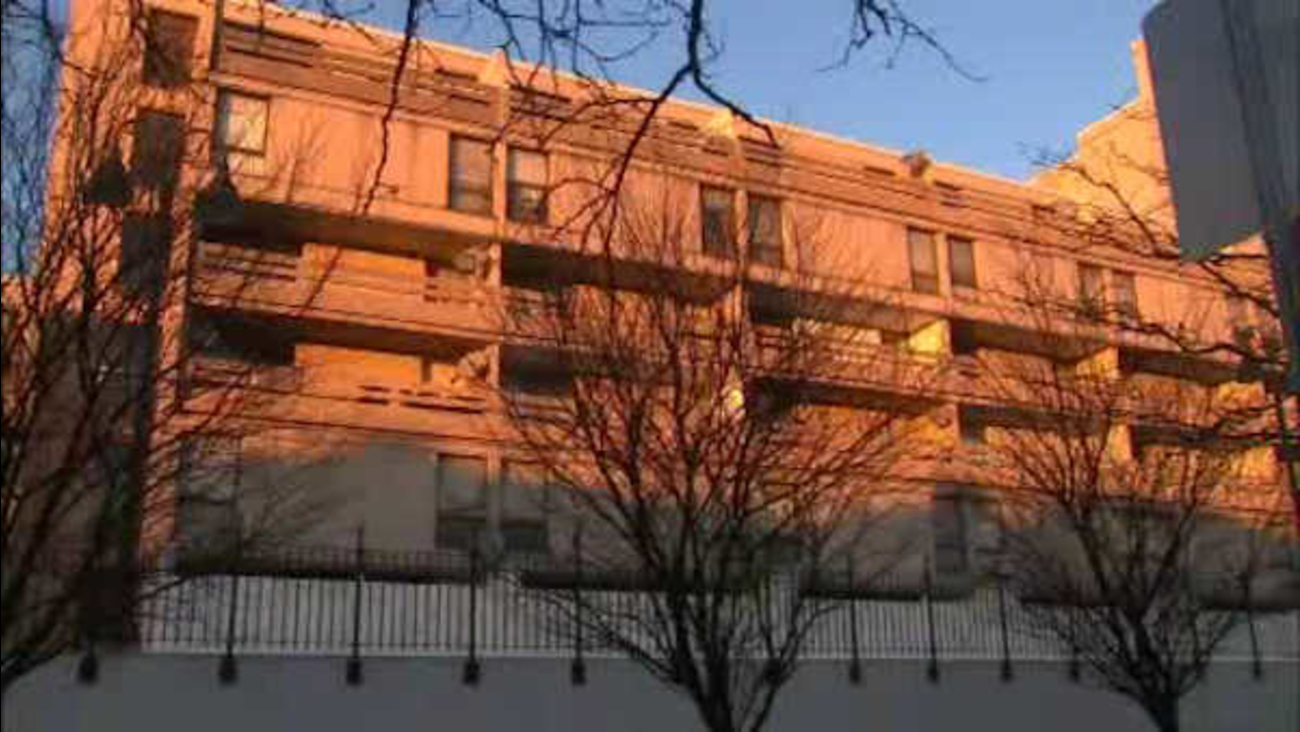 JERSEY CITY, New Jersey -- Authorities say the death of a 4-year-old boy who fell out of a fifth-story window at a Jersey City apartment building appears to have been an accident.

But an investigation into the incident is ongoing.

Hudson County prosecutors say the boy was found around 2:30 p.m. Saturday in a parking lot near the Summit Plaza apartment building on Newark Avenue.

He was taken to a hospital, where he was pronounced dead a short time later.

The child's name has not been released.

Further details on the incident have not been disclosed, including how many people were in the apartment when the boy fell.