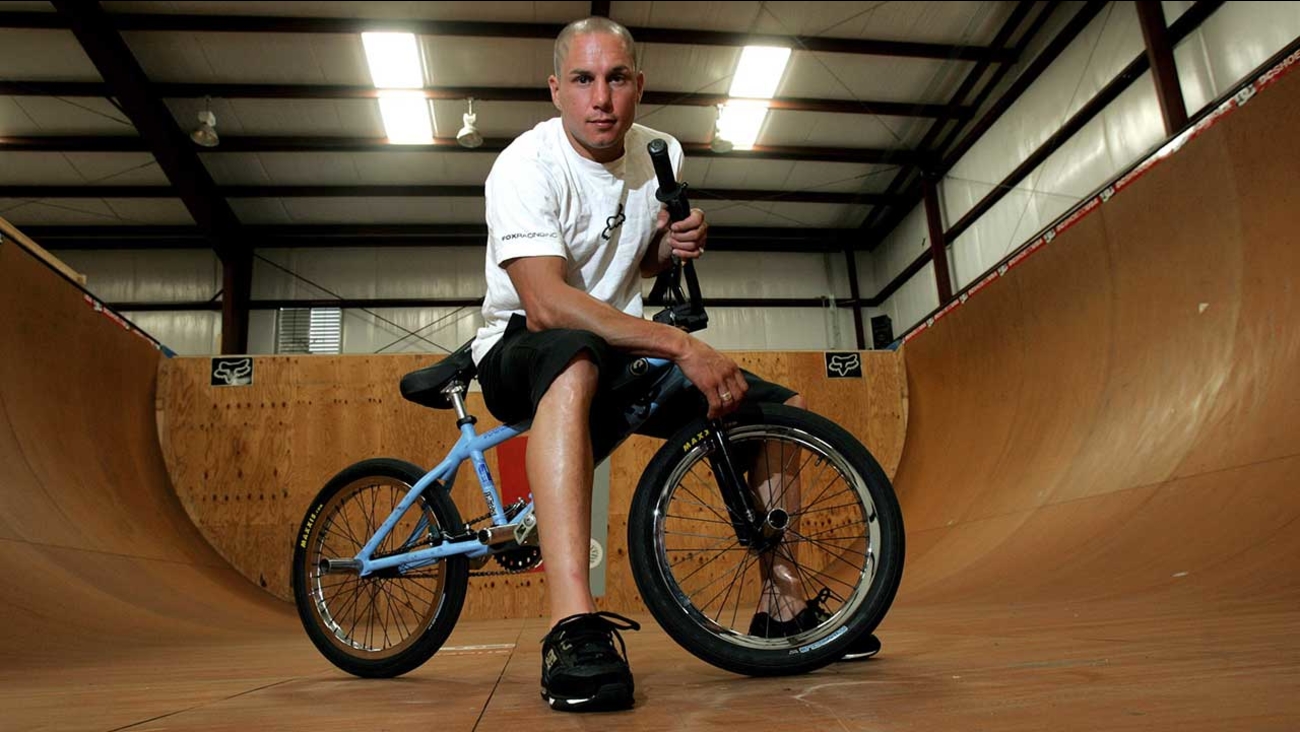 Greenville police said Thursday night that Mirra's body was found earlier in the day with an apparently self-inflicted gunshot wound.

Authorities say they responded to an apparent suicide and discovered his body in a truck. They say he had been visiting friends in the area.

Greenville Mayor Allen Thomas called Mirra "more than a sports figure. He's a loving member of this community, and that remains."

Thomas said Friday that he had talked with Mirra for about 20 minutes outside a restaurant just hours before he died. Mirra had some exciting things he wanted to plan for children in Greenville, the mayor said.

Thomas said while Mirra was known around the world, to many in Greenville he was "just a dad, just a friend."

Police Chief Mark Holtzman said the medical examiner on the scene said everything appeared to be consistent with a self-inflicted gunshot wound. The chief said as far as the investigation was concerned, the facts had not changed since Thursday.

Steve Astephen, a longtime family friend and Mirra's agent, released a statement on behalf of the family: "Dave's wife and family are shocked and saddened by the loss of such a remarkable person whom they loved so deeply. Thank you for your kind thoughts and prayers and for respecting their privacy through this difficult time."

Mirra, a native of Chittenango, New York, near Syracuse, was an accomplished BMX rider and one of the most decorated athletes in X Games history, medaling every year from 1995 to 2008 and winning 14 gold medals. His one-time record of 24 career medals was broken in 2013 by Bob Burnquist.

If you or a loved one are struggling with suicidal thoughts, you're encouraged to seek help through the National Suicide Prevention Lifeline by calling 1-800-273-TALK.