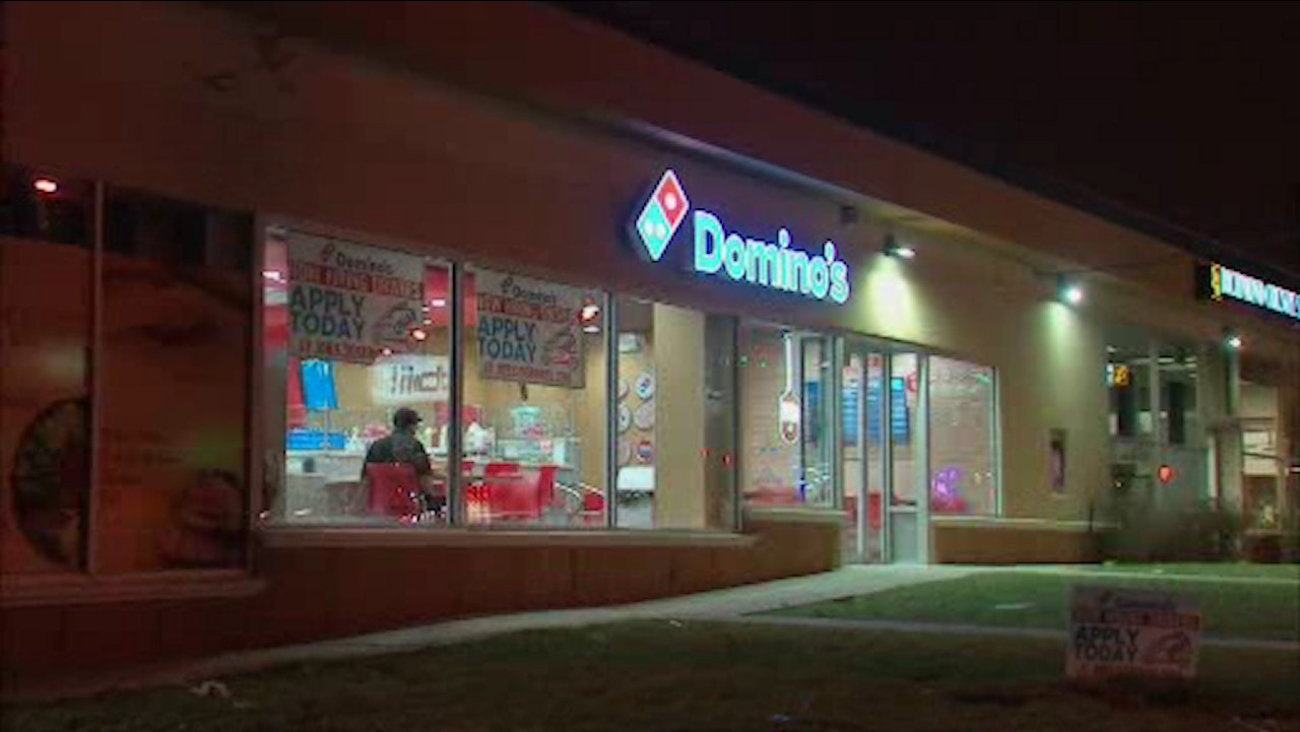 MARINER'S HARBOR, Staten Island (WABC) -- A 3-year-old girl was wandering the streets alone for hours in Staten Island was found by a pizza delivery driver around 1 a.m.

While making a delivery on Thursday, Lianna Lee-Chong saw the little girl on Morningstar Road in Mariner's Harbor.

Lee-Chong took the child into her car, called 911 and waited for police.

The girl had slipped out of her house, apparently without her mother noticing.

"She was just so sweet though. It was really easy for me to get her into the car. I just asked her to come over and she just came," Lee-Chong said.

The girl told Lee-Chong her mother went to the store.

Young is charged with endangering the welfare of a child.