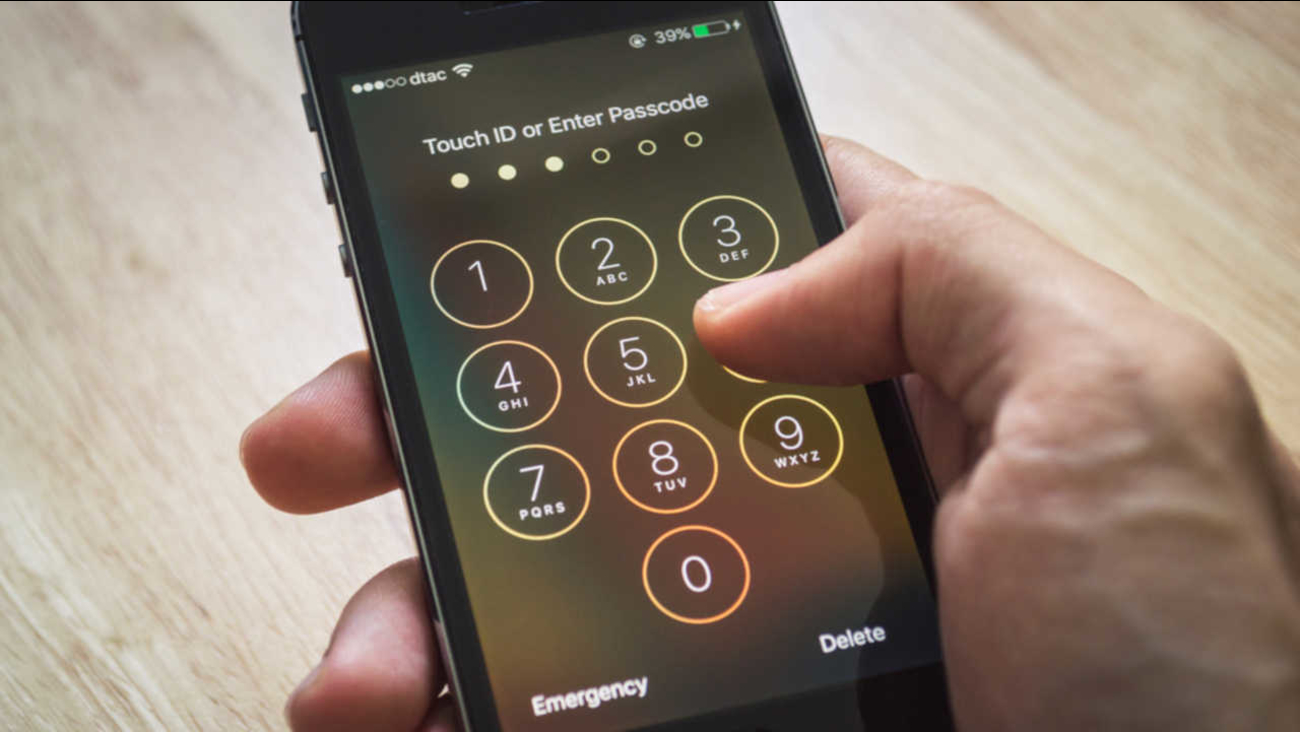 U.S. Magistrate Judge James Orenstein's written decision gives support to the company's position in its fight against a California judge's order that it create specialized software to help the FBI hack into an iPhone linked to the San Bernardino terrorism investigation. Apple's filing to oppose the order by Magistrate Judge Sheri Pym in California is due by Friday.

The San Bernardino County-owned iPhone 5C was used by Syed Farook, who was a health inspector. He and his wife Tashfeen Malik killed 14 people during a Dec. 2 attack that was at least partly inspired by the Islamic State group.

Apple's opposition to the government's tactics has evoked a national debate over digital privacy rights and national security.

Orenstein concluded that Apple is not obligated to assist government investigators against its will and noted that Congress has not adopted legislation that would achieve the result sought by the government.

"How best to balance those interests is a matter of critical importance to our society, and the need for an answer becomes more pressing daily, as the tide of technological advance flows ever farther past the boundaries of what seemed possible even a few decades ago," Orenstein wrote. "But that debate must happen today, and it must take place among legislators who are equipped to consider the technological and cultural realities of a world their predecessors could not begin to conceive."

A Justice Department spokesman said they were disappointed in the ruling and planned to appeal in the coming days. Apple and their attorneys said they were reading opinion and will comment later.

In October, Orenstein invited Apple to challenge the government's use of a 227-year-old law to compel Apple to help it recover iPhone data in criminal cases.

The Cupertino, California-based computer maker did, saying in court papers that extracting information from an iPhone "could threaten the trust between Apple and its customers and substantially tarnish the Apple brand."

It followed up by declining to cooperate in a dozen more instances in four states involving government requests to aid criminal probes by retrieving data from individual iPhones.

Federal prosecutors say Apple has stopped short of challenging court orders judicially, except in the cases before Orenstein and the California jurist who ruled about the San Bernardino shooter's phone.

"Ultimately, the question to be answered in this matter, and in others like it across the country, is not whether the government should be able to force Apple to help it unlock a specific device; it is instead whether the All Writs Act resolves that issue and many others like it yet to come," Orenstein wrote. "For the reasons set forth above, I conclude that it does not."