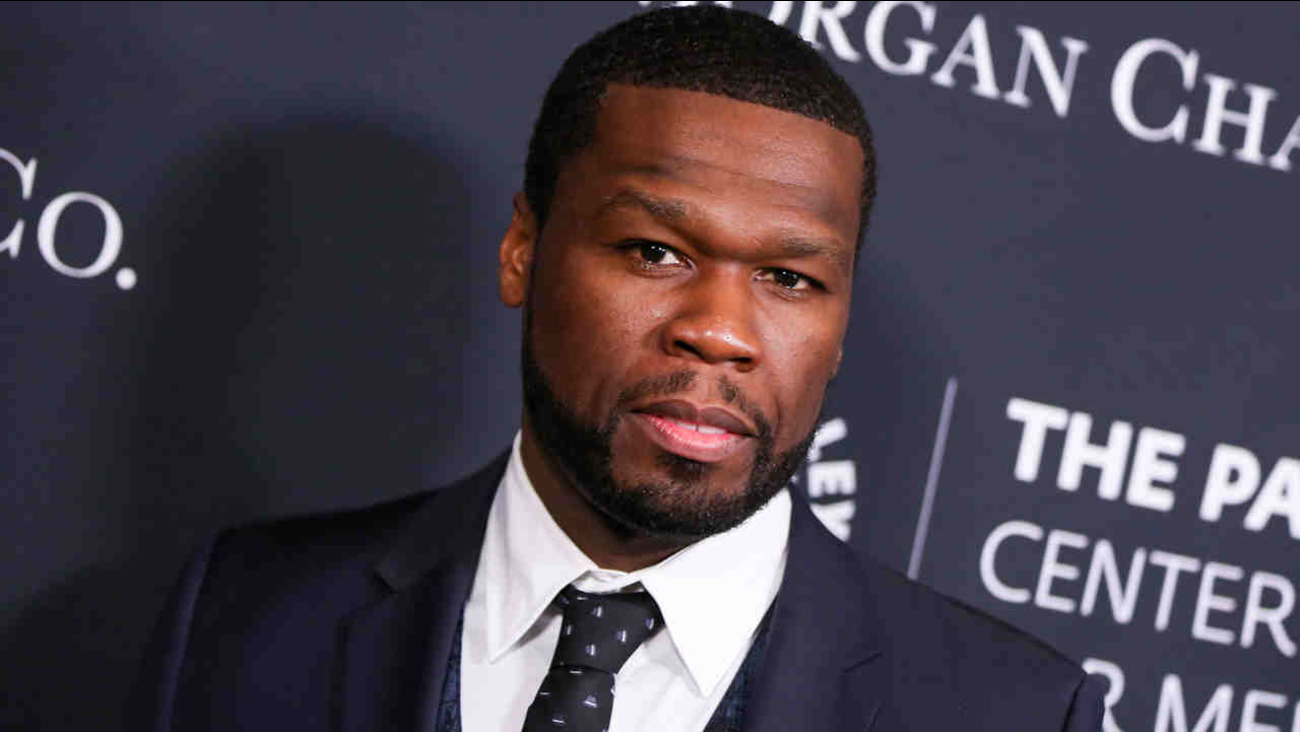 HARTFORD, Conn. -- Rapper 50 Cent is expected in a Connecticut courtroom on Wednesday afternoon to explain photos of him with piles of cash to the judge in his bankruptcy case.

Judge Ann Nevins ordered the rapper, whose name is Curtis Jackson III, to appear in U.S. Bankruptcy Court in Hartford. Nevins said last month that several photos posted on Instagram raised concerns that Jackson wasn't being truthful about his finances.

The photos include ones showing Jackson sitting next to piles of cash arranged to spell "broke," him in a bed with wads of cash and cash stacks in a refrigerator.

The U.S. trustee's office is asking Nevins to appoint an examiner to review Jackson's assets.

The $17 million verdict in 2014 involved what Jackson's lawyers describe as a failed business venture with Sleek Audio to develop headphone products to be marketed under the 50 Cent name. His lawyers say Sleek failed to meet a 2011 deadline to have the headphones ready for production, and the deal was terminated.

Sleek later sued Jackson and won after he formed a new company, SMS Audio, to develop new headphones, saying SMS stole Sleek's design. Jackson is appealing the $17 million verdict and suing his lawyers in the case for $75 million.

In the sex tape case, a New York jury awarded $7 million last year to Lastonia Leviston, of Pembroke Pines, Florida, after determining Jackson didn't have her permission when he posted online a sexually explicit video she made with her boyfriend. Jackson disputes Leviston's claims and is appealing the award.

Jackson skyrocketed to fame with the 2003 release of his debut album "Get Rich or Die Tryin," which went on to sell more than 8 million copies. Jackson has sold more than 22 million albums, appeared in films and TV shows and engaged in a variety of businesses including artist management, clothing, fragrances, video games and health drinks.

New financial documents filed recently show Jackson has nearly $19.9 million in assets including his mansion in Farmington, Connecticut, that he's trying to sell and $10.6 million in bank, brokerage and other financial accounts. The documents list $36 million in liabilities.