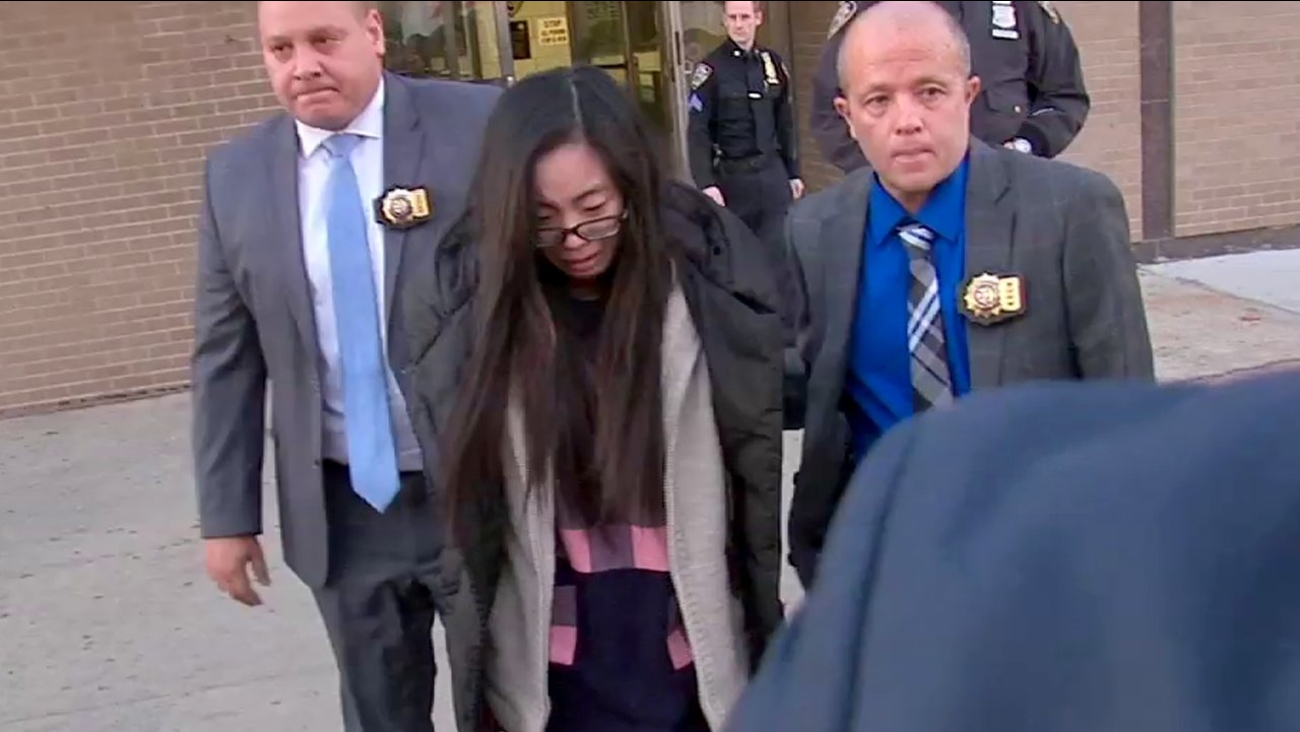 A 4-year-old boy who authorities said had bruises on his neck was also removed from the home and placed with ACS. He had also been disciplined, and police say he was standing facing a closet as punishment at the time of the drowning.
Related topics:
sunset parknew york citydrowningchild deathbrooklyn newsmother charged
Copyright © 2021 WABC-TV. All Rights Reserved.
RELATED 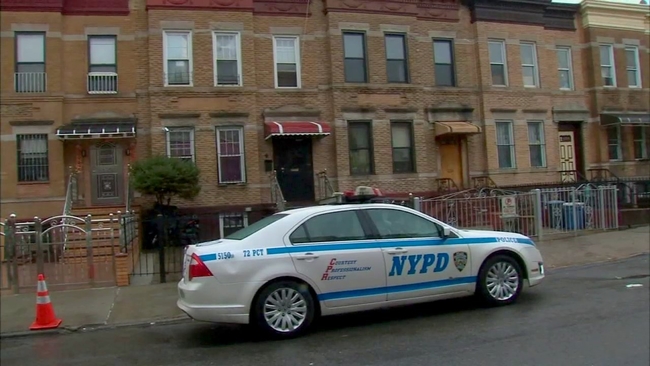