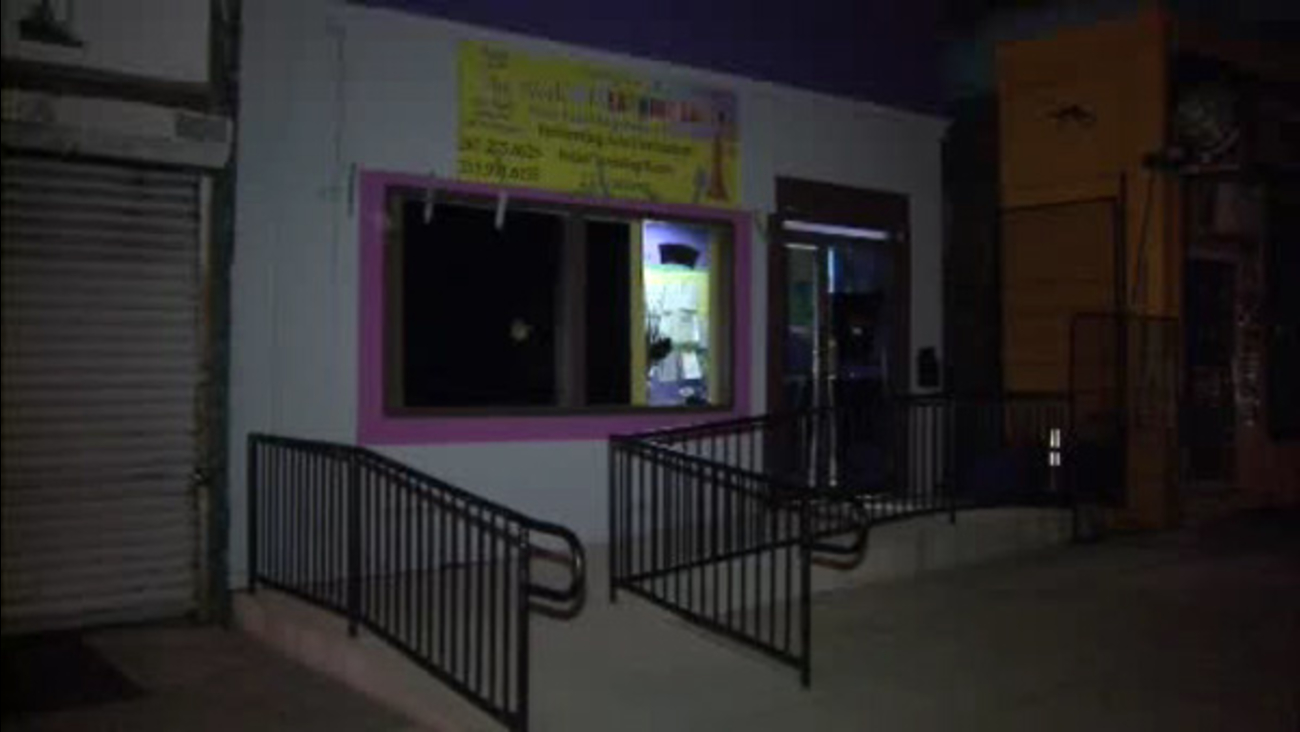 WEST PHILADELPHIA -- A 3-year-old girl is hospitalized after police say she ingested an unknown quantity of crack cocaine.

The discovery was made Tuesday morning at a West Philadelphia daycare center at 52nd Street and Haverford Avenue.

Police say it was around 9:30 a.m. when a daycare employee noticed the child gnawing on something and moved in to inspect what the child had in her mouth.

It was determined that the child was chewing on a plastic packet with white residue and that raised a red flag.

The child was transported to Children's Hospital of Philadelphia for tests.

The findings confirmed the child had crack in her system and police were notified.

"The daycare worker did a fabulous job in identifying it quickly, but unfortunately the crack cocaine that was in that packet appears to have been swallowed by the child," Philadelphia Police Lt. John Walker said.

The child is expected to survive.

Investigators are trying to determine how the child came into possession with the drug.