She plunged about two stories to the roof of neighboring 513 W. 179th Street.

She was taken to Harlem Hospital in critical condition. She was unconscious, but expected to survive.

The woman was on the rooftop with a friend, who also does not live there, when she fell. The two had been in the stairwell drinking before they went to the roof, police said.

The investigation is ongoing, but there was no immediate indication of criminality.
Related topics:
washington heightsfallnew york city
Copyright © 2021 WABC-TV. All Rights Reserved.
NEW YORK CITY 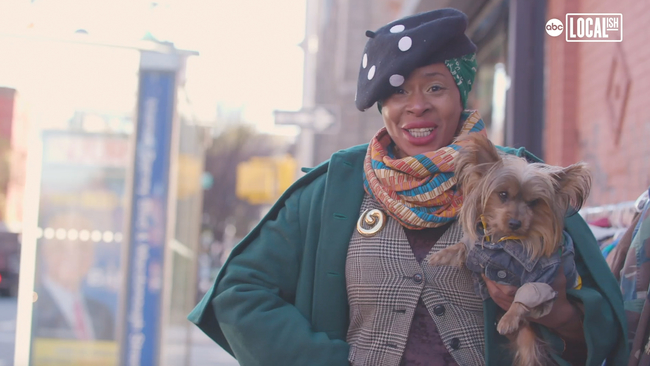 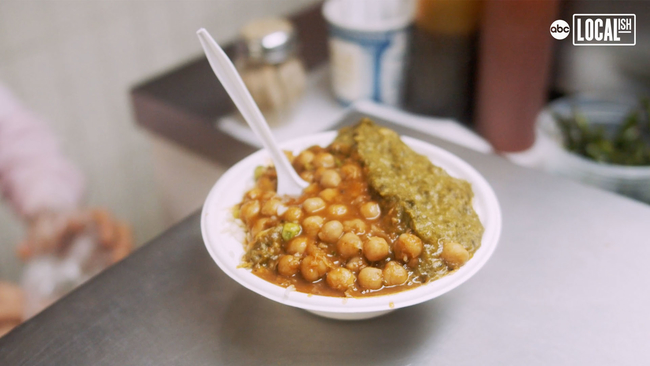 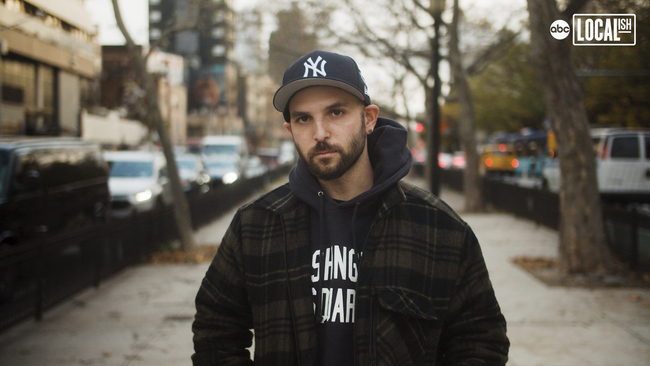