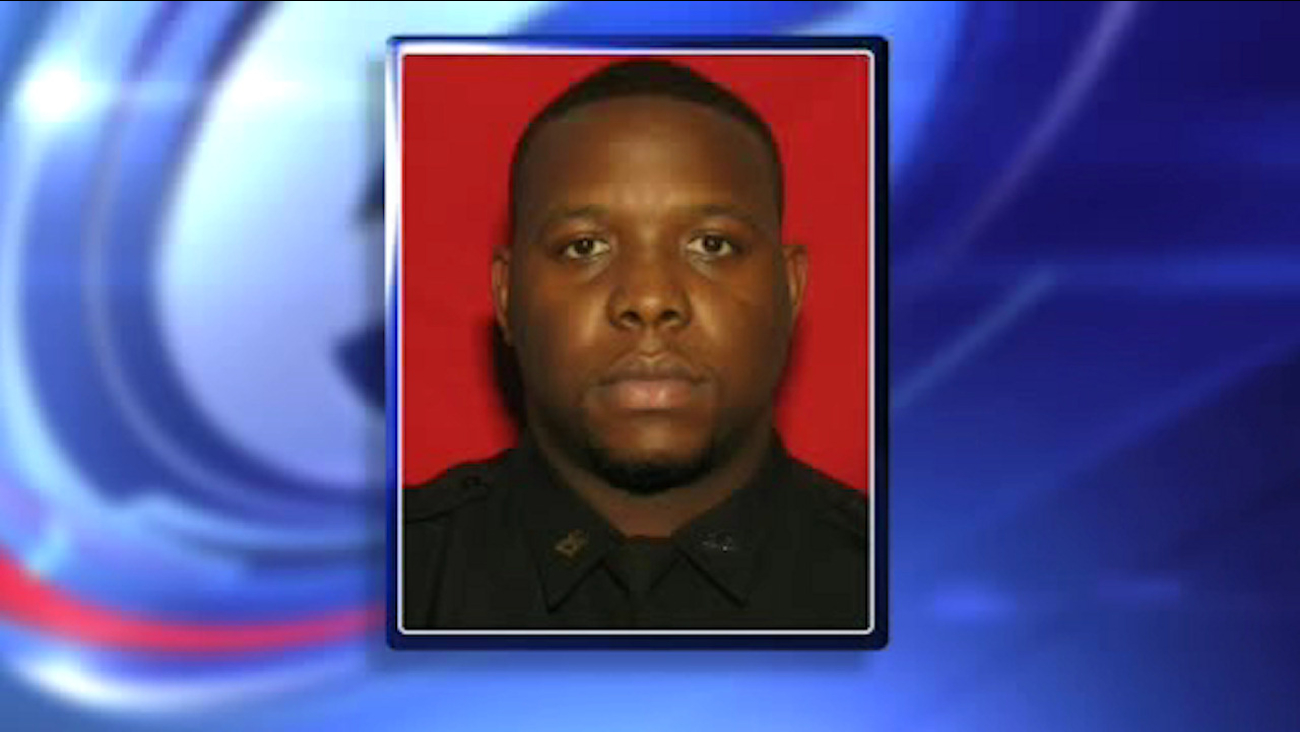 NEW YORK (WABC) -- A New York City correction officer is charged with assault for a beating so brutal it landed an inmate in the hospital.

Investigators say Bradford Jones became enraged after the inmate threw a cup of liquid at him Wednesday, at the Bronx County Hall of Justice.

Jones entered the inmate's cell where he allegedly struck the handcuffed man several times in the head with a department radio.

The inmate was treated for a broken nose and eye socket, and cuts to his face and head.

Jones has been suspended.