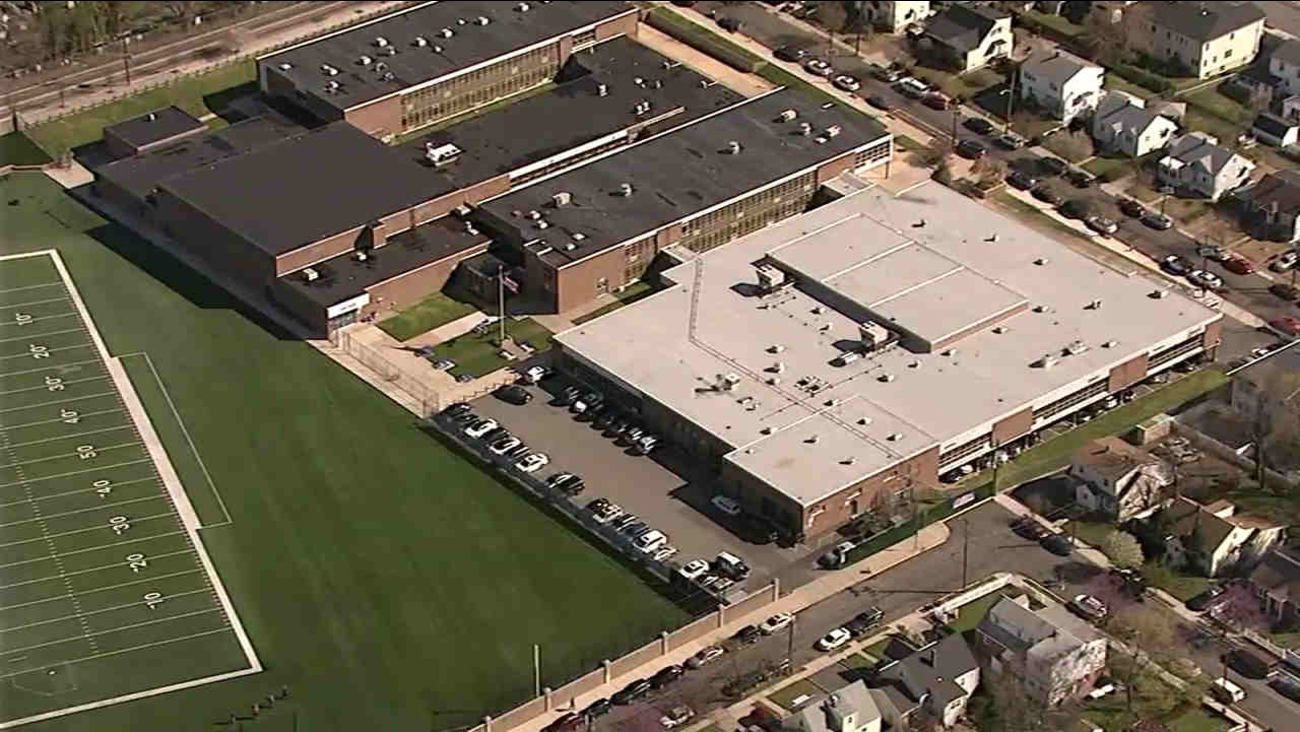 The Fair Lawn Police Department said the school there, which also was cleared, is on spring break.

The bomb threat came in around 7:55 a.m. via robocall, saying there was a bomb in a car in the parking lot. There were a few staff members in the school at the time. Nothing was found.

The Midland Park Police Department and Elmwood Park school said students were at both schools Wednesday. Midland Park Board Office received the threatening call from a person claiming there was a bomb in the schools. After the schools were checked, it was deemed safe and students returned to classrooms.

Englewood, Hackensack, Leonia and Garfield were on spring break.