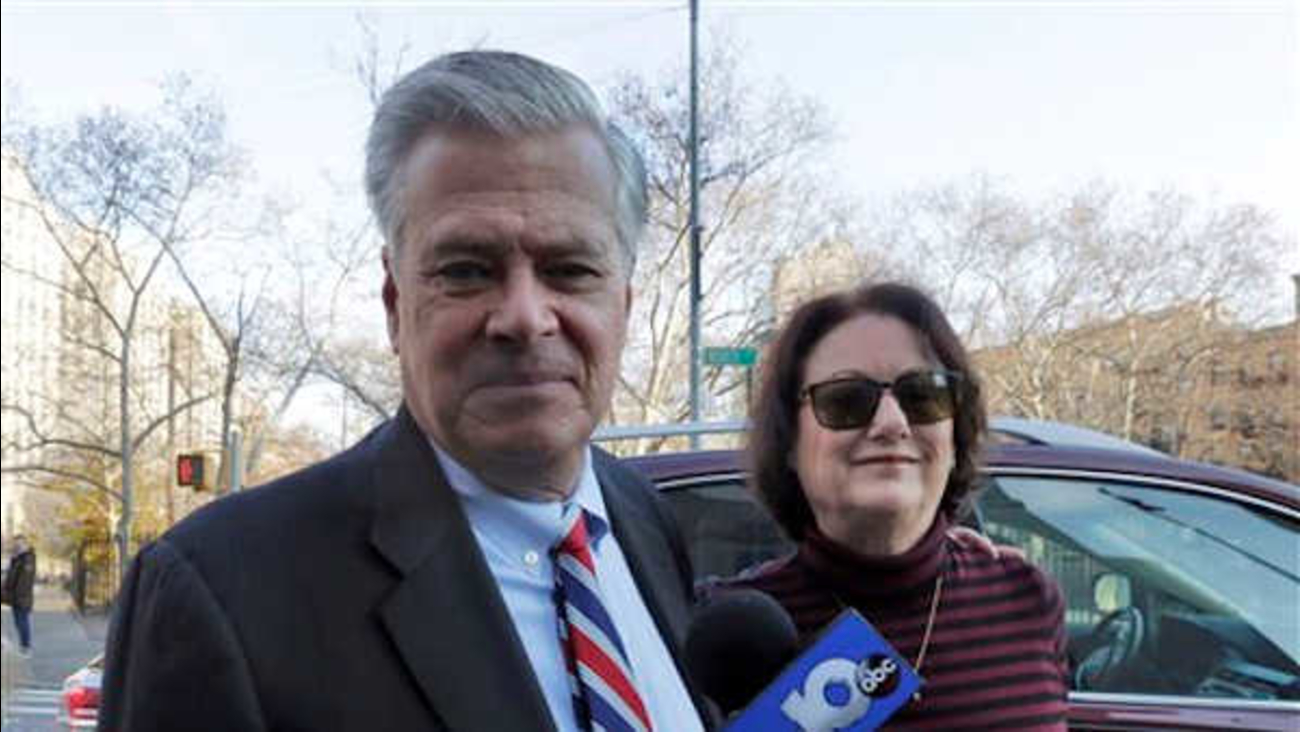 NEW YORK -- A tightly contested legislative race on Long Island could determine which party leads the New York state Senate - and give Democrats a shot at total control of state government.

Democrats and Republicans now hold 31 seats each in the state Senate. Republicans maintain control, however, thanks to the support of a handful of breakaway Democrats who crossed their own party to empower the GOP.

That tenuous agreement could change, however, if Kaminsky hands the Democrats an outright majority. Democrats already hold the executive branch, led by Gov. Andrew Cuomo, and the majority of seats in the state Assembly.

McGrath, an attorney, has said he's the better representative for Long Island. He has said that if Kaminsky is elected, state government could fall under the control of Democratic leaders from New York City.

Kaminsky, who now serves in the Assembly, is a former corruption prosecutor who has campaigned on the need to clean up Albany following the conviction of Skelos and others. The former legislative leader was found guilty of using his influence to arrange jobs and payments for his son.

Another legislative race to be decided Tuesday is in the Manhattan Assembly district that had been represented by former Democratic Speaker Sheldon Silver, who also was convicted of corruption last year. The four candidates in that race are Democrat Alice Cancel, Republican Lester Chang, Yuh-Line Niou on the Working Families Party line and Green Party candidate Dennis Levy.

The two other races have attracted less attention outside their districts. Republican Ronald Castorina Jr. is running unopposed for an Assembly seat on Staten Island vacated by Joseph Borelli when he was elected to the New York City Council. The other is a Brooklyn Assembly seat where Democrat Jaime Williams faces Republican Jeffrey Ferretti for the seat left empty when Roxanne Persaud was elected to the Senate last fall.