13 children get ill at subway station after attending day camp 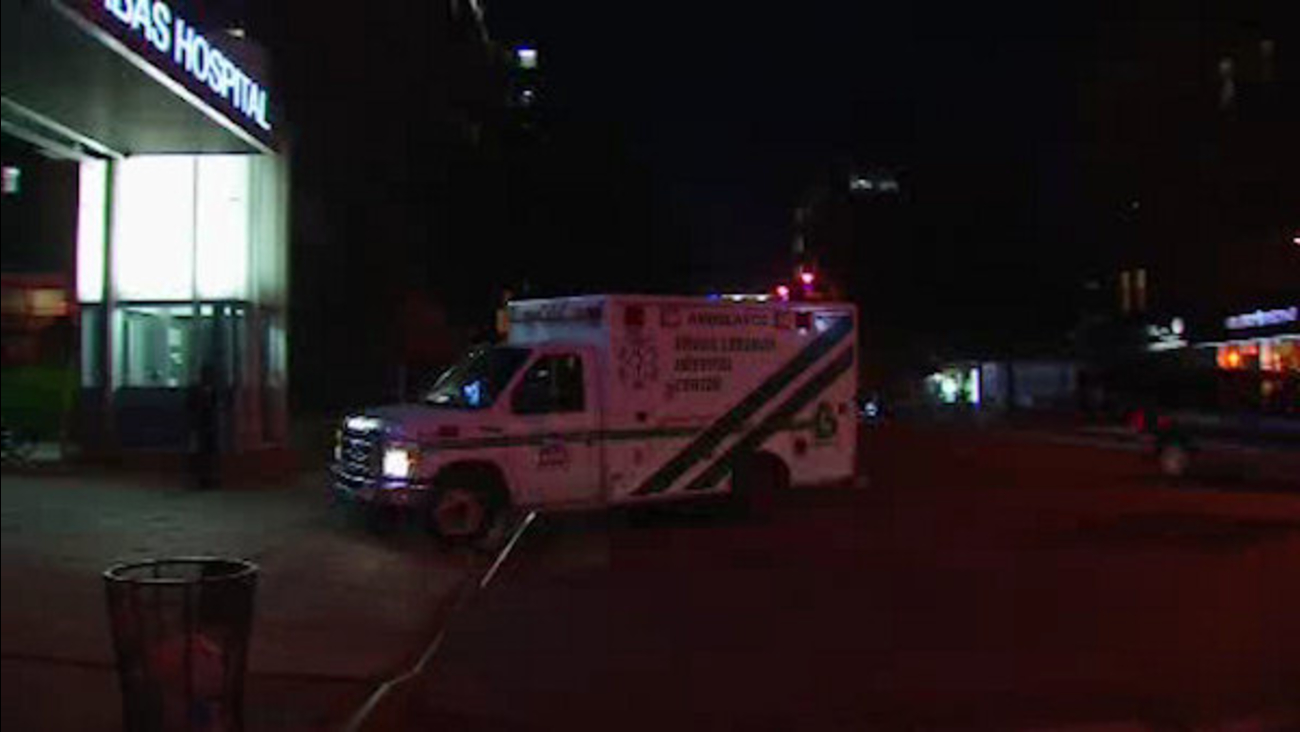 FORDHAM (WABC) -- 13 children were taken to St. Barnabas Hospital after they became ill while underground in the Fordham Road Subway Station in the Bronx.

EMS was called for pediatric patients vomiting on the subway platform Thursday afternoon around 5 p.m.

At least eight children were vomiting on platform.

The children ranged from 9 to 12 years old.

St. Barnabas confirmed that the kids were returning from a day camp.

They were at Lasker Pool in Central Park earlier.

10 children have been discharged; three remain in hospital but were expected to be discharged soon.

It's not yet known what made them sick.

Subway service was not affected.