New push to make adults sitting in the back wear seatbelts 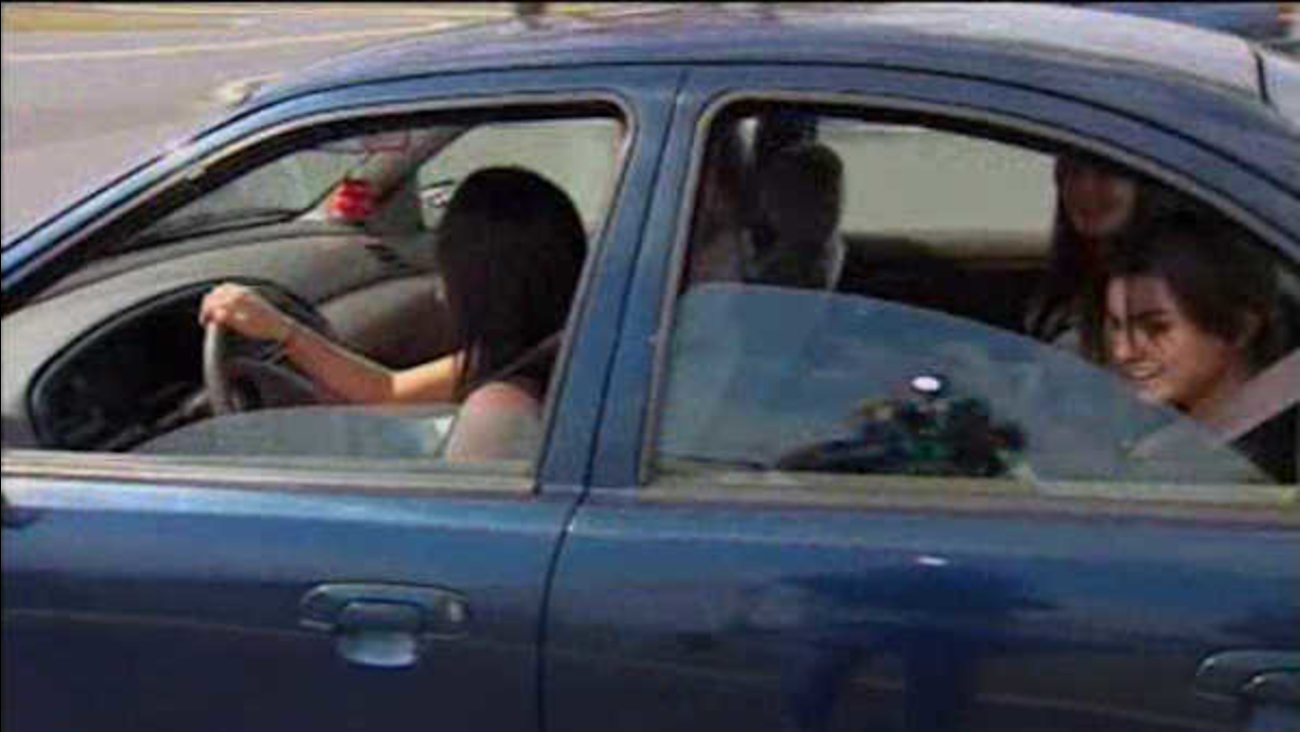 NEW YORK (WABC) -- As drivers prepare to hit the road for Memorial Day Weekend, a new report from AAA suggests 44 unbuckled backseat passengers in New York State over the age of 16 are killed every year, a total of 886 people between 1995 and 2014.

"New York State is lagging. New York State was the first state in the country to have a primary seatbelt law back in 1984," said Robert Sinclair of AAA Northeast. "Now we are one of the few states that don't mandate seatbelt use for everyone in the car."

Now, what some say is a long overdue effort to change the loophole.

"If anyone is in the back of my car they have to put on a seatbelt or I'm not going anywhere," said Angela Singleton, who lost friends in a car accident. ("It doesn't matter how old they are?") "No, they have to have a seatbelt on," she said.

Angela understands what can go wrong. "It's very important, I know some people who have died in car accidents," adding that they were not buckled and were ejected from the car.

The AAA report says teens were most at risk. Many adults tell us, in a car they're more likely to take a chance.

60 Minutes correspondent Bob Simon was reportedly not wearing a seatbelt when he died in 2015.

According to AAA the numbers are telling--back seat passengers who don't buckle up are putting themselves and others at risk.

Dr. Mark Evans of the Mount Sinai School of Medicine says it's a choice that can have an impact on the next generation.

"One of the things that I have seen over the last 30 years as an obstetrician is pregnant women coming in after car accidents and the single biggest determent of risk to them and to their pregnancy is whether or not they're wearing seatbelts or not," said Dr. Evans.

"The longer we wait the more likely it is that someone will die and some might say it's not that many people, well we think one death is one death too many," said Sinclair.