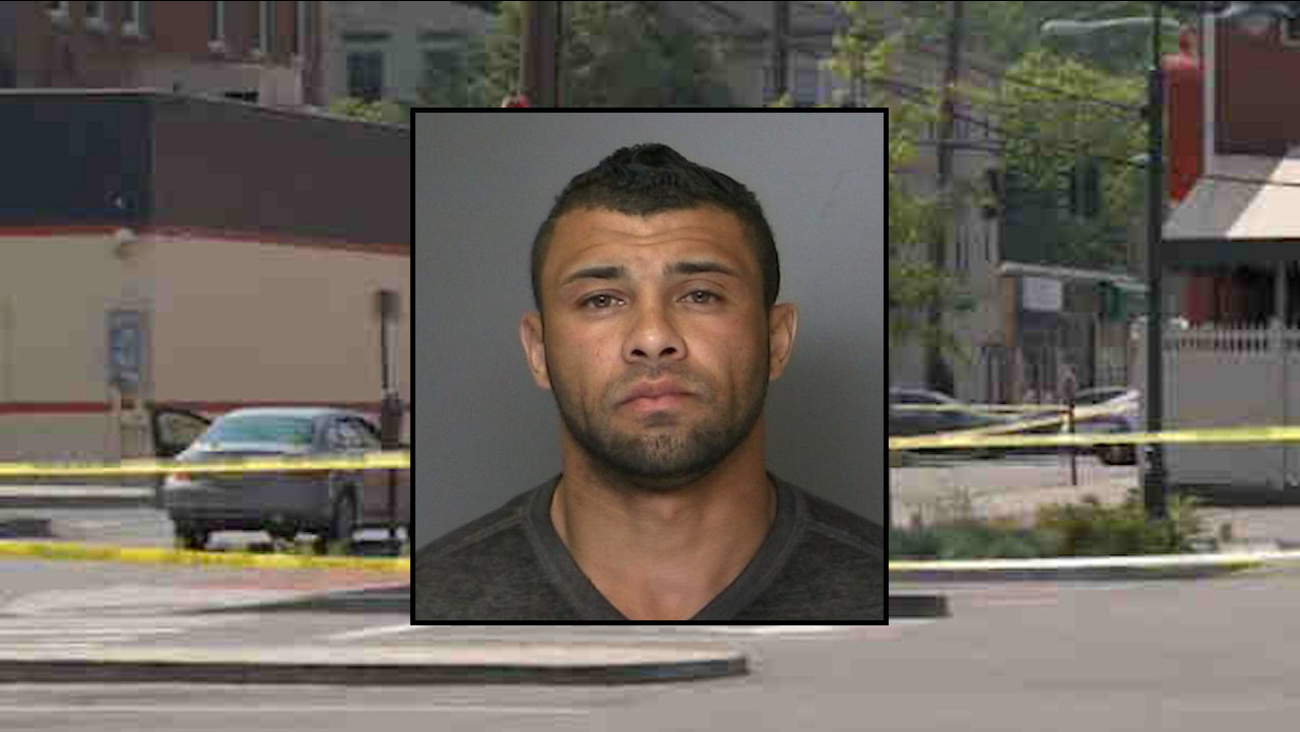 It's not yet known if the victim knew the suspect.
Related topics:
huntingtonlong island newsbody found
Copyright © 2020 WABC-TV. All Rights Reserved.
RELATED 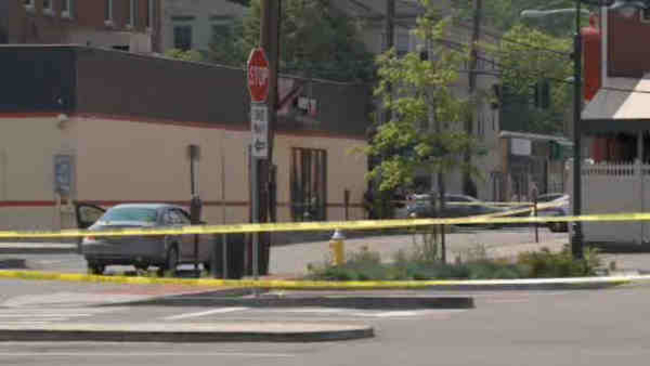