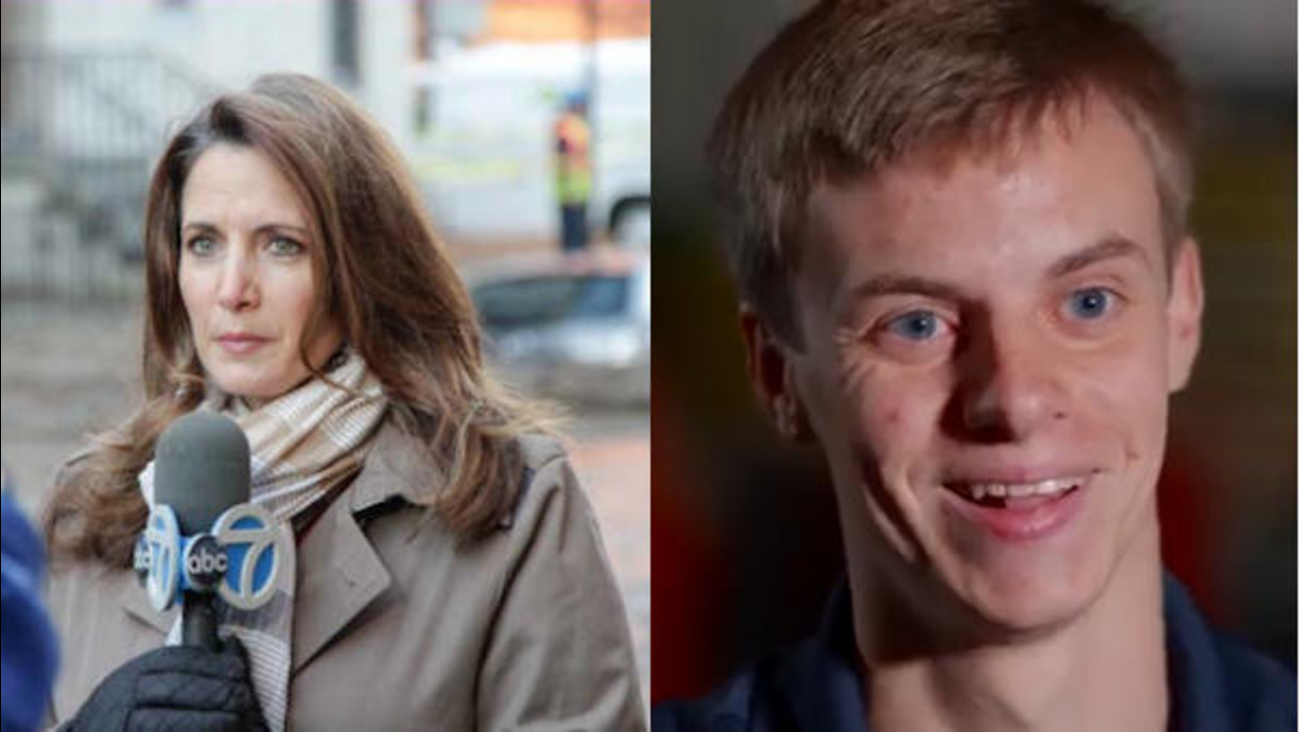 NEW YORK (WABC) -- As many viewers knew, the Eyewitness News family lost one of our own last March, when longtime reporter Lisa Colagrossi suffered a brain aneurysm while returning from covering a story.

While the pain still lingers over the tragic death of a beloved reporter, anchor, wife and mother, the foundation set up in her honor by husband Todd Crawford continues to forge ahead in raising awareness and education for the signs, symptoms and risk factors for brain aneurysms.

And now, The Lisa Colagrossi Foundation has teamed up with NASCAR driver Joey Gase, who lost his mom to a brain aneurysm five years ago, when he was 18.

Anyone who donates $50, $75 or $100 leading up to the NASCAR Xfinity Series Lakes Region 200 at New Hampshire Motor Speedway will have the opportunity for a name, photo or both, respectively, to be featured on Gase's No. 52 Chevrolet Camaro on race day.

"Joey and I are among the millions of people and families whose lives have been drastically changed forever due to the devastating effects of brain aneurysms," Crawford said. "TLCF is privileged to receive Joey's pledge to help us raise awareness for this disease and the placement of our brand on his car for this year's Lakes Region 200 is just the start of a longer term relationship.

Gase lost his mother Mary Jo in April 2011 and has since become a strong advocate for organ donation, appearing at more than 100 events throughout the country.

At this year's Lakes Region 200, Crawford and Gase together hope to help save lives by creating awareness for the cause and raising funds for enhanced research in the race to prevent aneurysms.

"This partnership is an industry-first for brain aneurysms," Crawford said. "And we wanted to give our supporters, fans and those affected by brain aneurysms the opportunity to ride along with us and help us make history as we promote awareness of this important issue." 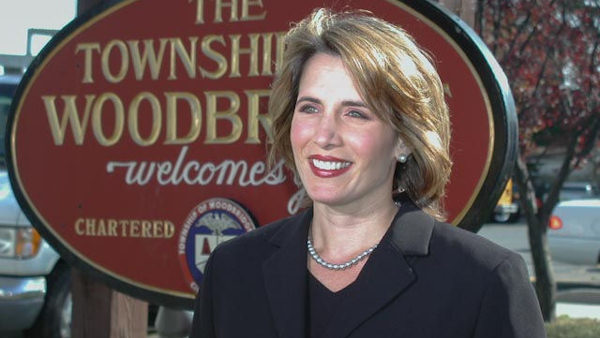 PHOTOS: Lisa Colagrossi remembered
Photos of Eyewitness News reporter Lisa Colagrossi taken over the years by photographer Al Webber
To have a name ($50), photo ($75) or both ($100) included on the car, donations must be made to the Lisa Colagrossi Foundation by June 30. All proceeds will go toward the fight against brain aneurysms, including providing enhanced awareness, early diagnosis, prevention and treatment.

"In the last couple of years, we have been able to make big strides in raising awareness for organ donation using my NASCAR platform, and I am excited to say we will now be able to do the same for brain aneurysm awareness with TLCF," Gase said. "On July 16, I will be racing for my mom and Lisa, who both died from a rupture and were organ donors, in addition to the millions of other victims, survivors and anyone else ready to join us in the race to prevent brain aneurysms."