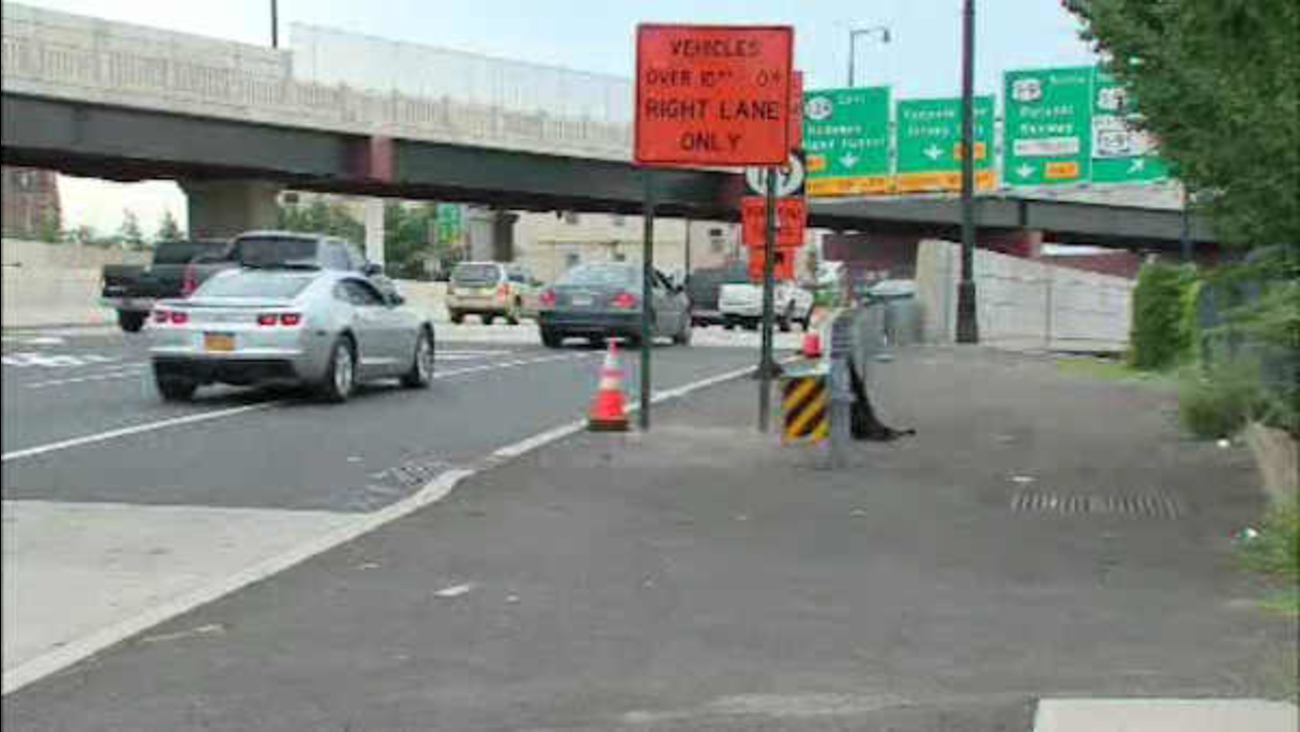 TRENTON, New Jersey -- Hundreds of transportation projects across New Jersey will come to a halt Friday night for at least a week as the state looks for money to pay for the work.

The state Department of Transportation and New Jersey Transit released lists of projects Wednesday that will be suspended at 11:59 p.m. Friday. They will remain suspended at least seven days.

An executive order signed last Thursday by Republican Gov. Chris Christie called for the suspension. Projects paid for by federal funds and those deemed "absolutely essential" can continue.

A deal to fund the state's nearly depleted Transportation Trust Fund, which pays for road, bridge and rail repairs and improvements, by raising the state gas tax failed to pass the Senate last week. The proposal had passed the Assembly earlier in the week.

Transportation officials have estimated the fund would run out of money by early August.

The proposed funding plan fell through Thursday when the Democratic-led Senate scrapped any votes on Christie's plan to hike the gas tax while cutting the sales tax from 7 percent to 6 percent over nearly two years.

New Jersey currently has the second-lowest gas tax in the nation at 14.5 cents per gallon.

"This is an unfortunate situation that re-emphasizes the need for a transportation funding solution as soon as possible," Assembly Speaker Vincent Prieto said Wednesday. "We cannot allow this to continue. Public safety and livelihoods are at risk."

The suspended projects encompass all 21 New Jersey counties and range in cost from under $100,000 to hundreds of millions of dollars.

Among the $2.7 billion in projects NJ Transit will suspend is a $712 million program to replace the agency's Cruiser bus fleet. Also included are dozens of maintenance repair projects on locomotives, rail cars and infrastructure, as well as improvements and repairs to more than a dozen stations.