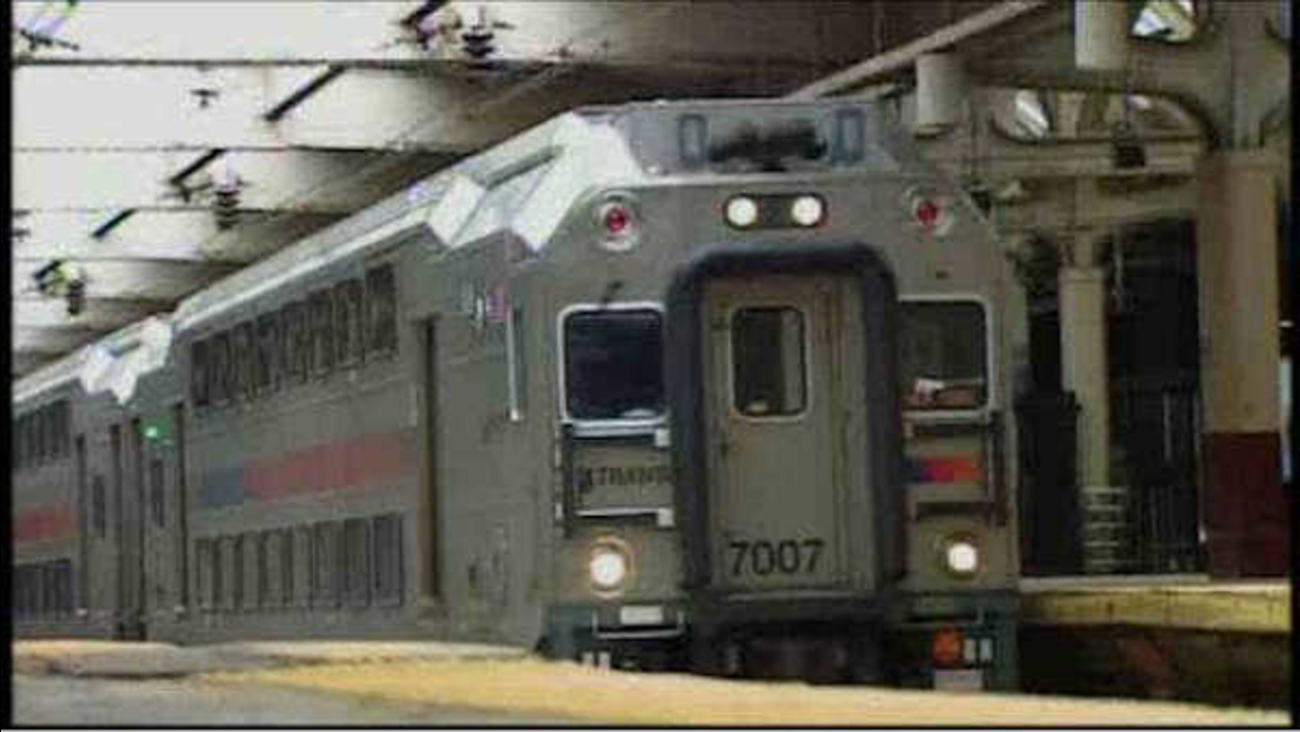 The Record reports unions representing locomotive engineers and conducts ratified the contracts on Friday and Saturday, respectively. They were the last of 11 rail unions to do so.

The Associated Press first reported the two unions had reached tentative agreements with the agency on June 25.

The other nine rail unions had signed contracts after a tentative agreement was reached in March, about a day before a strike deadline.

The unions had been working without a contract for about five years. NJ Transit had said fares might have to be raised to cover the costs associated with the new contracts, but no increases have been announced.
More Videos
From CNN Newsource affiliates
TOP STORIES