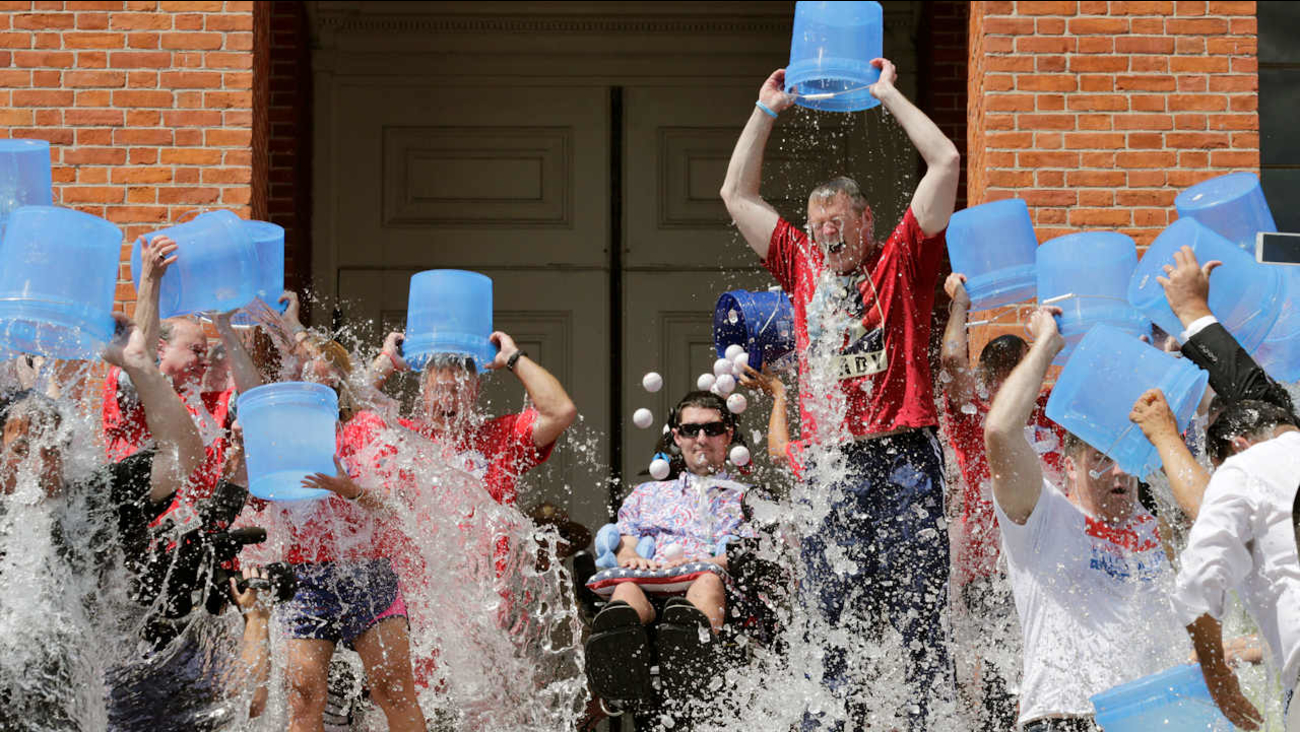 The ALS Association says a paper published this week in the journal Nature Genetics reveals Project MinE researchers have identified the NEK1 gene's connection to ALS. It says understanding the gene's role will help in developing new target therapy for ALS.
Related topics:
health & fitnessalsice bucket challenge
Copyright © 2020 by The Associated Press. All Rights Reserved.
RELATED 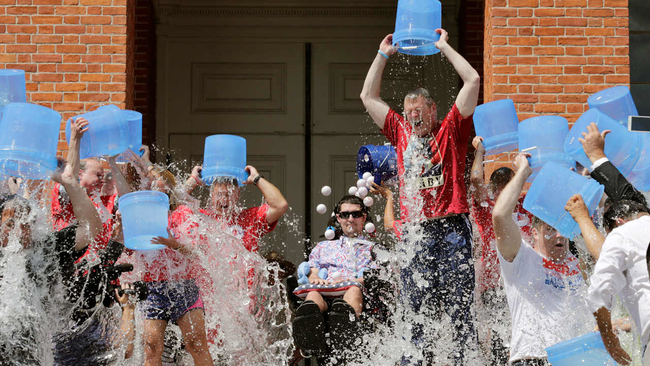