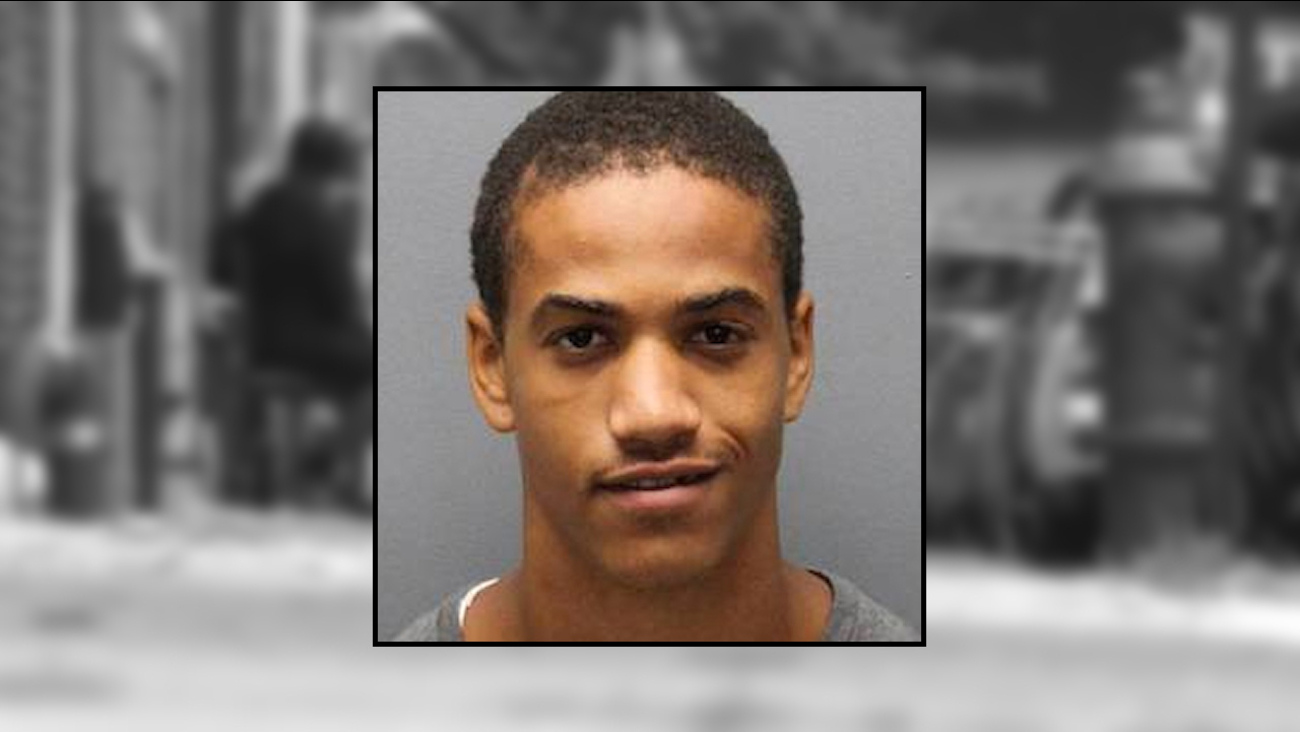 Bruce has been charged with second degree assault in the shooting and also first degree robbery and criminal possession of a weapon.
Related topics:
yonkerschild injuredshootingchild shot
Copyright © 2020 WABC-TV. All Rights Reserved.
RELATED 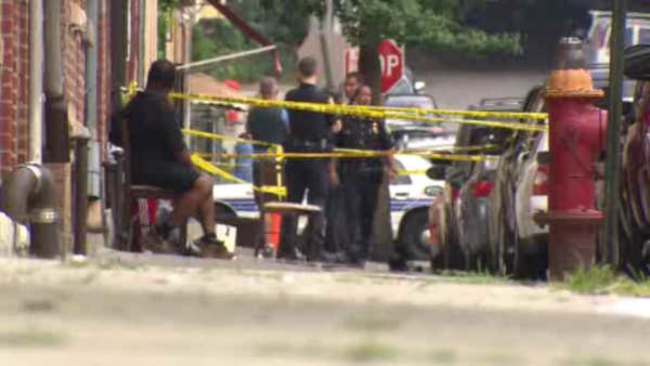