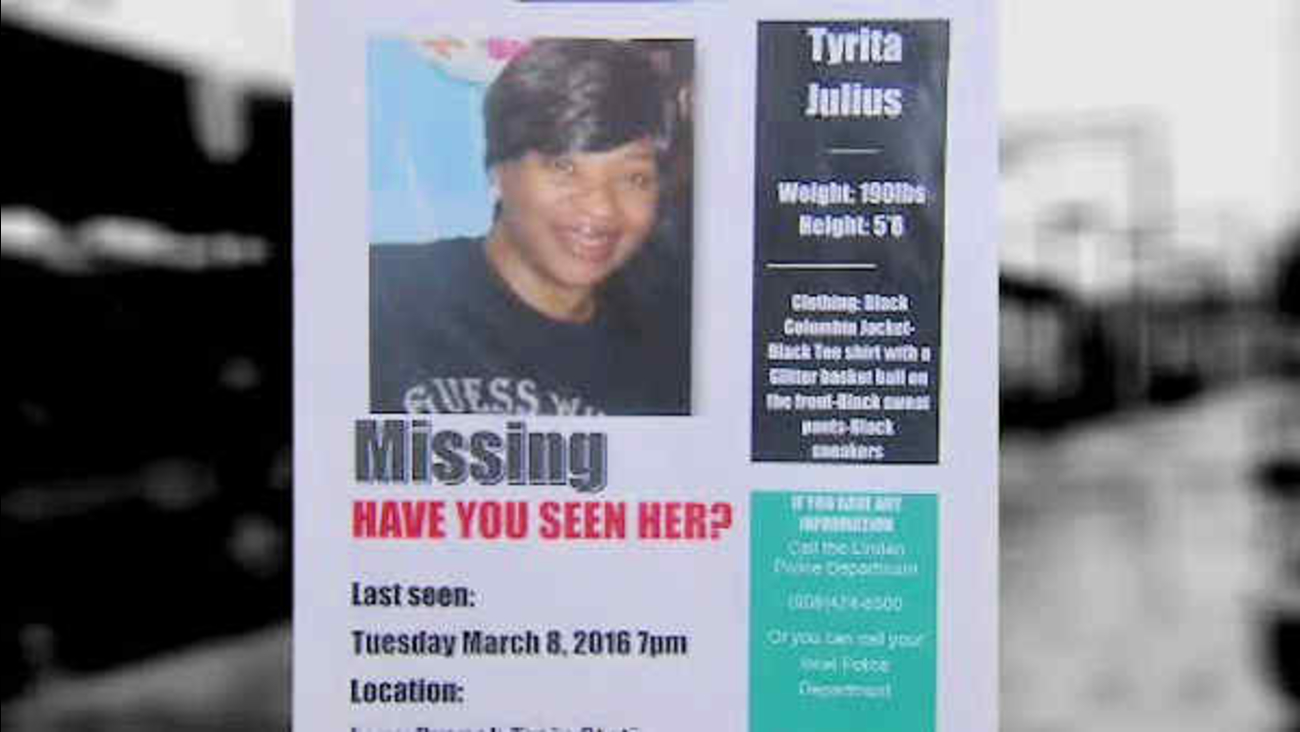 So far, prosecutors are not giving details on where Julius' body was found or what led to their arrests.
Related topics:
lindenarrestwoman killedmissing woman
Copyright © 2021 WABC-TV. All Rights Reserved.
RELATED 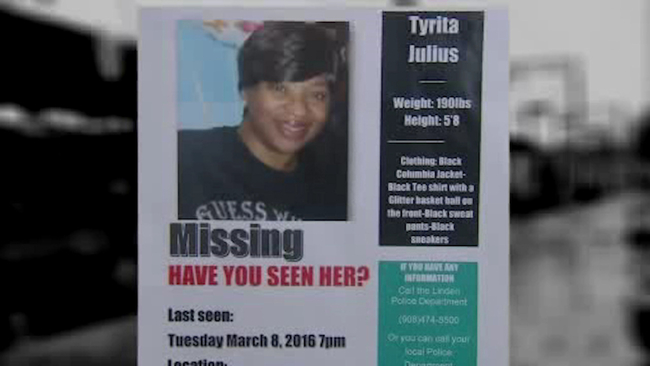