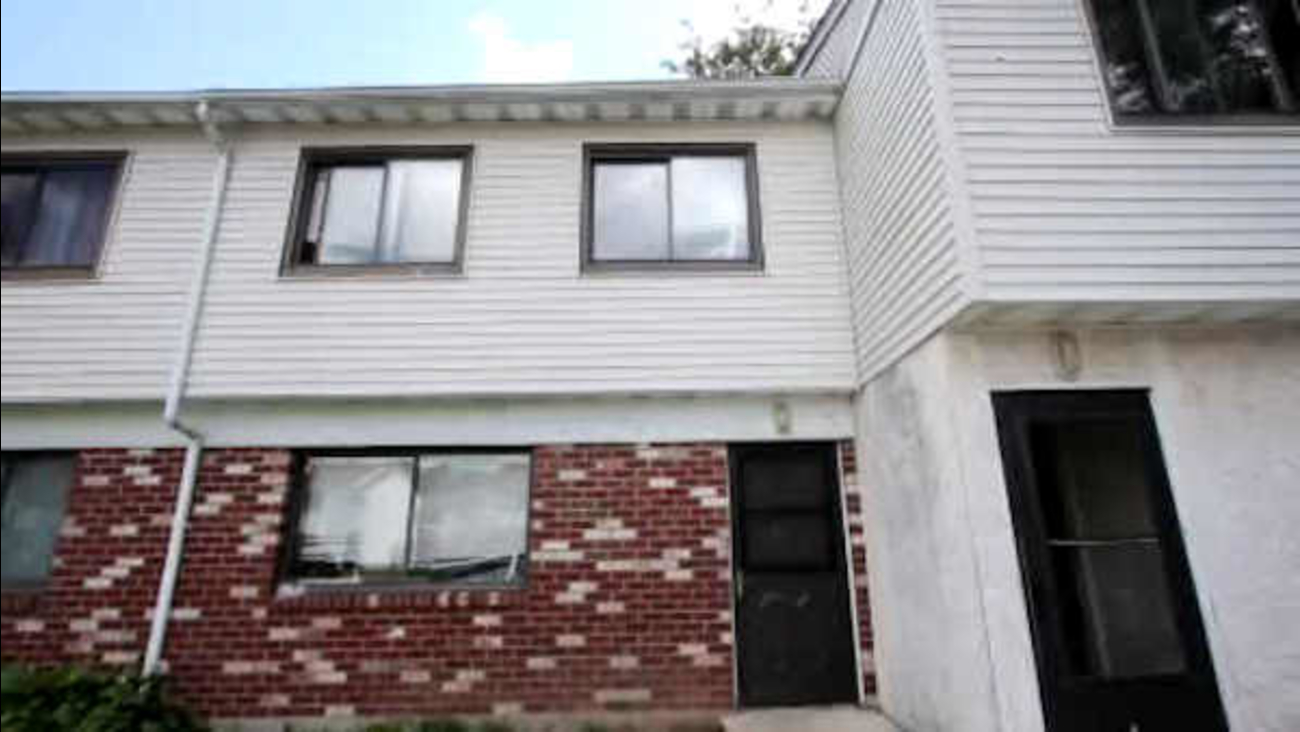 The name of the victim has not been released.
Related topics:
monticellodomestic violencestabbing
Copyright © 2021 WABC-TV. All Rights Reserved.
More Videos
From CNN Newsource affiliates
TOP STORIES